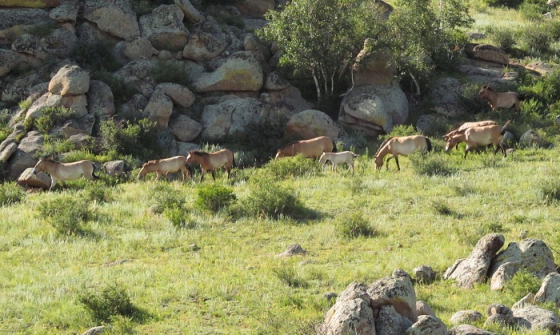 Hustai Nuruu National park is a gem in the outdoor spaces of Mongolia. It’s a National Park especially established to preserve the last wild horse on earth – the Przewalski’s Horse. In setting aside land for these animals, the park is an oasis of natural life. While the open spaces surrounding Ulaanbaatar are usually free of obstructions, wildlife has concentrated and flourished in Hustai Nuruu under the watchful protection of the caretakers of the land. 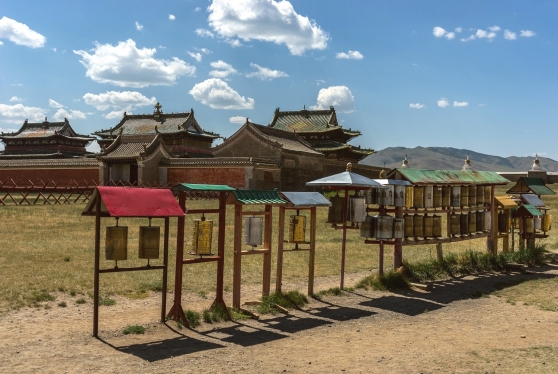 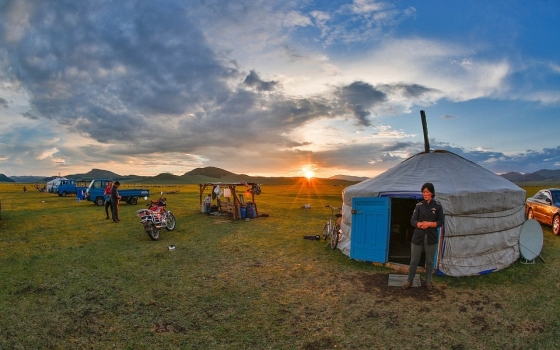 Dos “Ovoo” When you go to the countryside, you would see a little heap of rocks sometimes decorated with a blue or yellow “khadag” or a piece of cloth. Usually located on top of the mountain, these are called “ovoo”. Most of the time, you don’t have to stop at every one of them, but when you do, or when you climb a mountain and get to the “ovoo” you should carry three rocks with you and round the ovoo for three times, throwing a rock for each of your round. The “ovoo”s have several purposes- to pay respect for the local deities, to mark geographical locations etc. The coolest story of them all is that during the war time, each one of the soldiers would put a rock on their departure from their home town and get it back when they come back from the war. The remaining rocks would be memorial for the soldiers who have lost their lives during the war. It may not be true, but it’s something that Mongolians believe and respect, so it would be rude to get a rock from the ovoo, or disrespect it in any way. Among the skyscrapers and shopping malls, there sits a white building and a temple in a small clearing. The mountain stands behind it, protecting the city. Not far behind is the mighty Tuul River. The white building is by todays standards, a modest building. The temple is beautiful, but dwarfed by the 6-story mall nearby. However, if you were a lucky visitor to Ich Khirie, as Ulaanbaatar was known then, you would be standing near the largest building in town, if you could even get close enough. This is the home of the Bogd Khan. 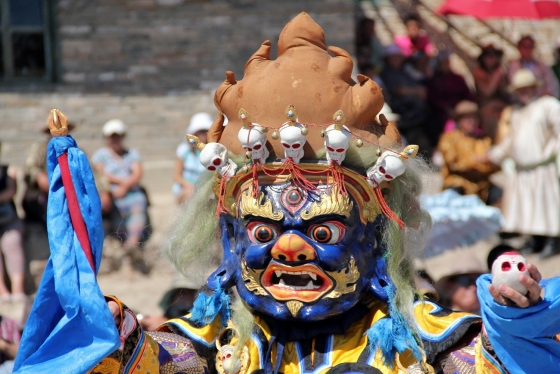 The Tsam Dance – A 21st Century Connection to an Ancient Past

It’s the beginning of the end of Mongolia’s short summer season. Today is a big day for our young monk. Let’s call him Davaa, a good Tibetan name. His name means Monday, and his parents may have chosen his name because he was born on a Monday. The name also honors Tibetan Buddhism, which is practiced in Mongolia. He has only been at the monastery for a year, and he’s going to participate in his first Tsam ceremony. The tsam dances, are morality plays. Their purpose is to remove evil from the area and pass along traditional stories and morals. There can be hundreds of participants, usually monks. Davaa is lucky to participate because he’s still a young monk. 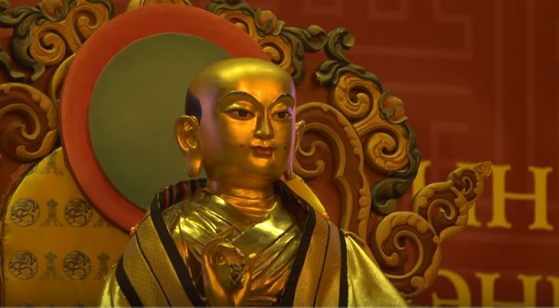 Even if visiting museums is not on your priority during your visit in Mongolia, Zanabazar’s museum of Fine arts is a must see. For just over 2 dollars, you’ll get to experience one of the richest cultures of the Central Asia. Since it has opened with around 300 exhibitions in 1966, the museum has grown to be the biggest museum of art and sculpture in Mongolia. Mongolian art is not exactly worldwide known, so even if you have not heard of it before, I can promise you that every minute you spend there would be worthwhile. 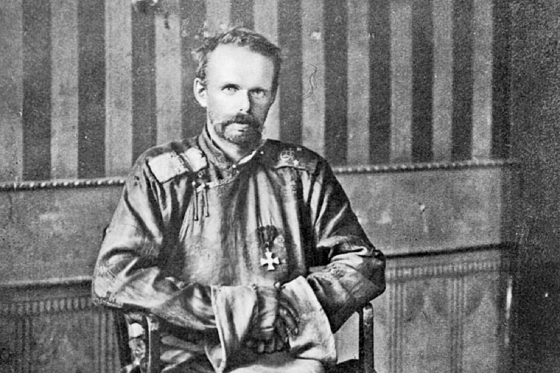 When walking through the streets of UB if you’re lucky, you can see someone throw a spoonful of milk into the sky as an offering. This ancient practice is a way to give an offering to the gods in Mongolian shamanic practice. People practiced shamanic religions centuries before Mongolia became a Buddhist country, and they had a deep effect on the lives of the people living in this country. 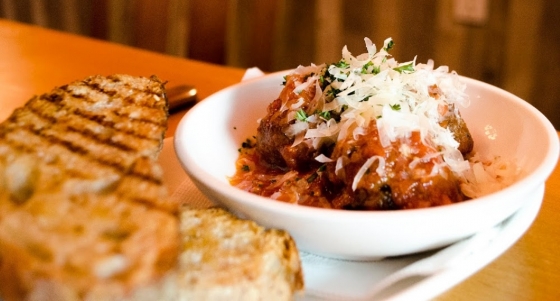 Where, Oh Where, should you Eat in UB?

You will find no shortage of restaurants to enjoy in Ulaanbaatar. There are some well-established eateries around the city, both local chains and stand alones, but also plenty of new places popping up all the time. I am NOT a food critic nor a master chef; however, I like to eat--and prefer to eat good food--and have visited numerous restaurants in the capital. 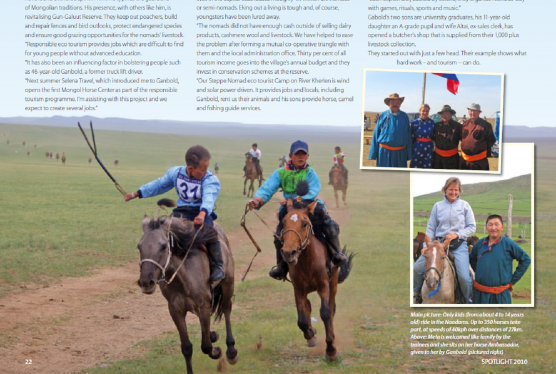 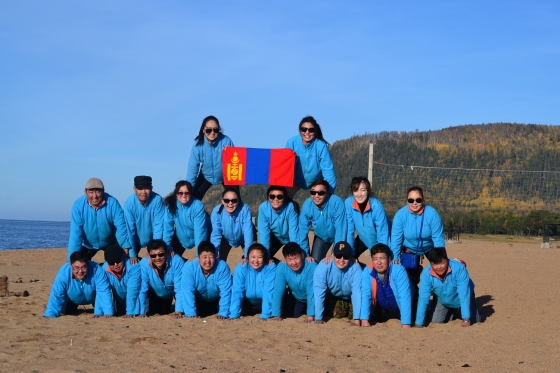 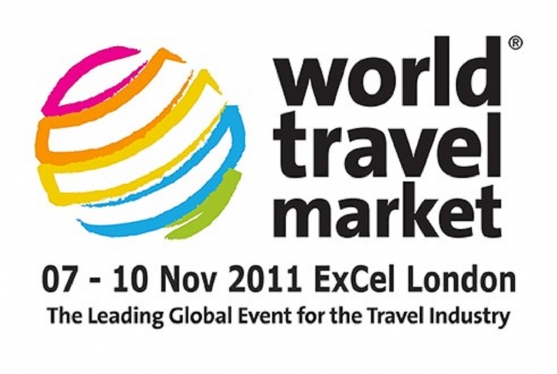