Home Blog FAQ: The Differences between Mongolia and Inner Mongolia

FAQ: The Differences between Mongolia and Inner Mongolia

China is trying to replace the Mongolian language with Mandarin in Inner Mongolia, resulting in school boycotts.  There are many questions about Inner Mongolia and Mongolia. Here are some of the most common asked questions and answers for them.

Is Inner Mongolia the same as Mongolia?

Where is Inner Mongolia?

Inner Mongolia is located in the People’s Republic of China. It’s in Northern China, and it’s the province that borders the country of Mongolia in the South and East. Specifically, it borders the aimags of Dornogovi, Sukhbaatar, Omnogovi, Bayankhongor, Govi Altai and Dornod. Both areas are home to the Gobi Desert. 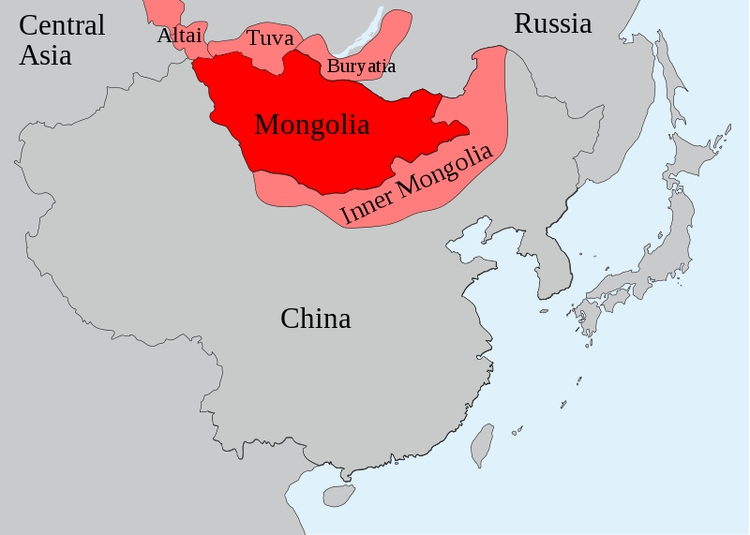 Why is it called Inner Mongolia?

When the Manchu dynasty controlled China in the 19th century, they organized the Mongolian population into two provinces: Inner and Outer Mongolia. The inner part was for those descendants of Chinggis Khan who were granted the title of khan and lived in the province. The former “Outer” Mongolia was where other Mongols lived.

Where is Outer Mongolia?

Outer Mongolia no longer exists as a separate political entity. It lasted from 1691 to 1911, and was around during the Manchu-led Qing dynasty. It consisted of today’s Republic of Mongolia and the Russian republic of Tuva.

Do Mongolians live in Inner Mongolia?

Yes, along with many other different ethnicities. Han Chinese live there, and make up around 80% of the population in Inner Mongolia. Mongols are the second largest group that lives in Inner Mongolia, making up around 17% of the population. Within the group of the Mongols there are other ethnicities like the Buryats and Oirats that are counted as Mongolian. There is a small population of Hui people who are ethnically Chinese Muslims as well. 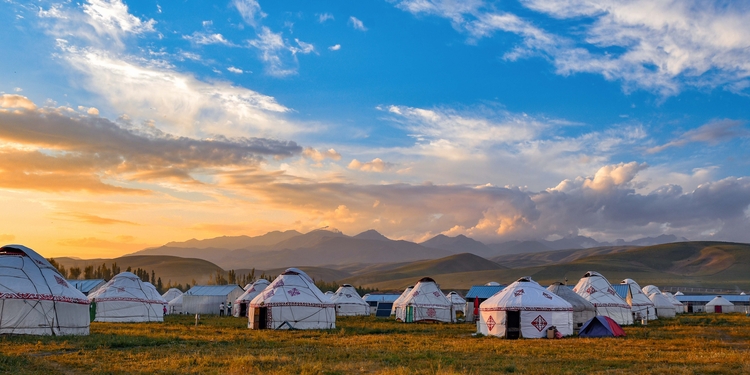 Are there other regions where Mongolians live?