Travelling to China is in the trend now, and China tours are the travel dreams of globe trotters of today. Our brief China Travel Guide will give you some insight of the country itself, and will help you plan your China travel better. Join us for our excellent China tours including the bests of the over 3000 years old culture, history and adventures that China has to offer! 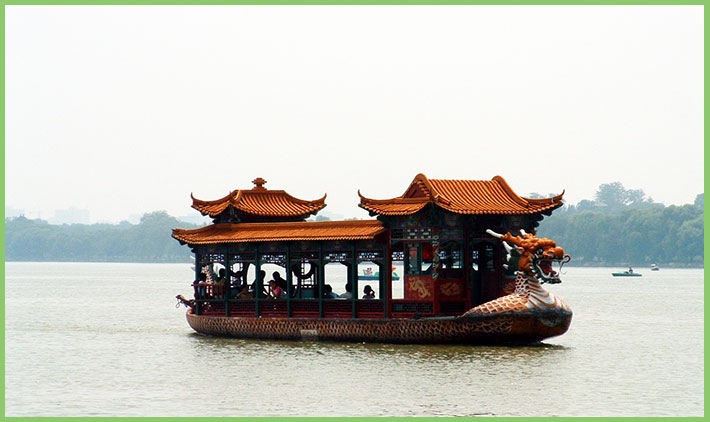 For centuries China stood as a leading civilization, outpacing the rest of the world in the arts and sciences, but in the 19th and early 20th centuries, the country was beset by civil unrest, major famines, military defeats, and foreign occupation. After World War II, the Communists under MAO Zedong established an autocratic socialist system that, while ensuring China's sovereignty, imposed strict controls over everyday life and cost the lives of tens of millions of people. After 1978, his successor DENG Xiaoping and other leaders focused on market-oriented economic development and by 2000 output had quadrupled. For much of the population, living standards have improved dramatically and the room for personal choice has expanded, yet political controls remain tight.