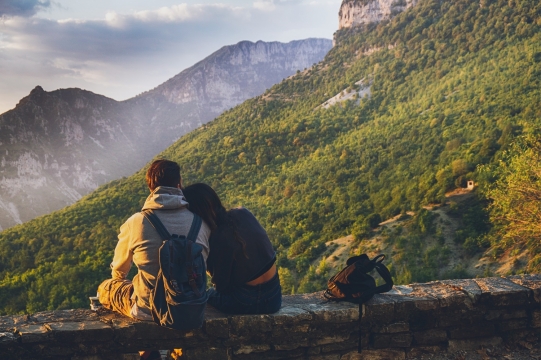 From: US$ 3,000
Book now Check availability
Travelling to Mongolia and China has been everyone’s dream for centuries since Marco Polo, who first reported about the Mongols to Europe. Travel to China and Mongolia at one travel and enjoy the 2 great and diverse cultures. During the fantastic trip, you will visit the highlights of Beijing, China and travel the legendary Trans-Siberian railway to Mongolia, the land of miracles. In Mongolia, an unexpected amazing experience awaits for you in the arid Gobi Desert. Feel the wilderness and freedom of Mongolia under its eternal blue skies while traveling untouched fascinating steppes and the coldest and most mysterious desert in the world. 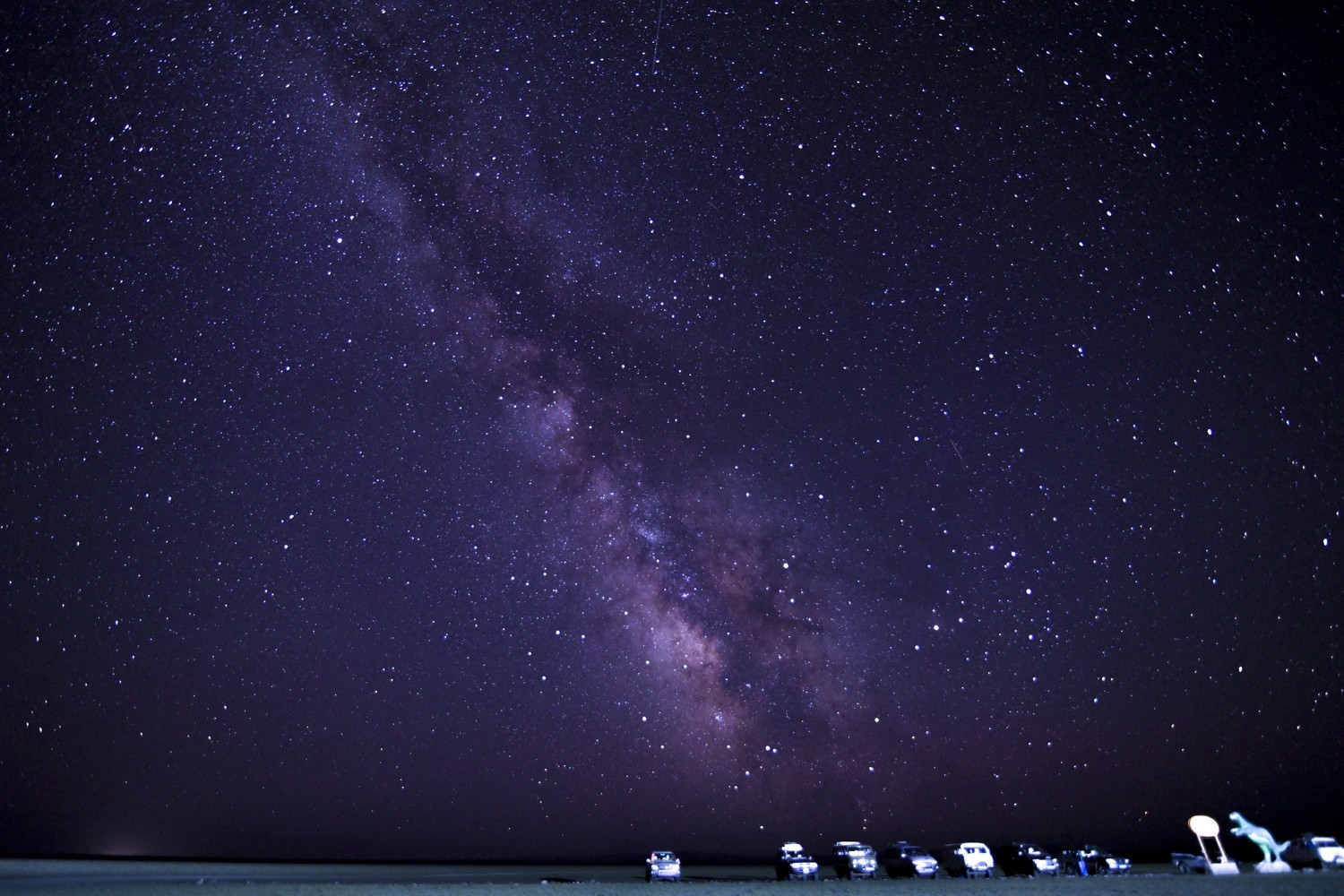 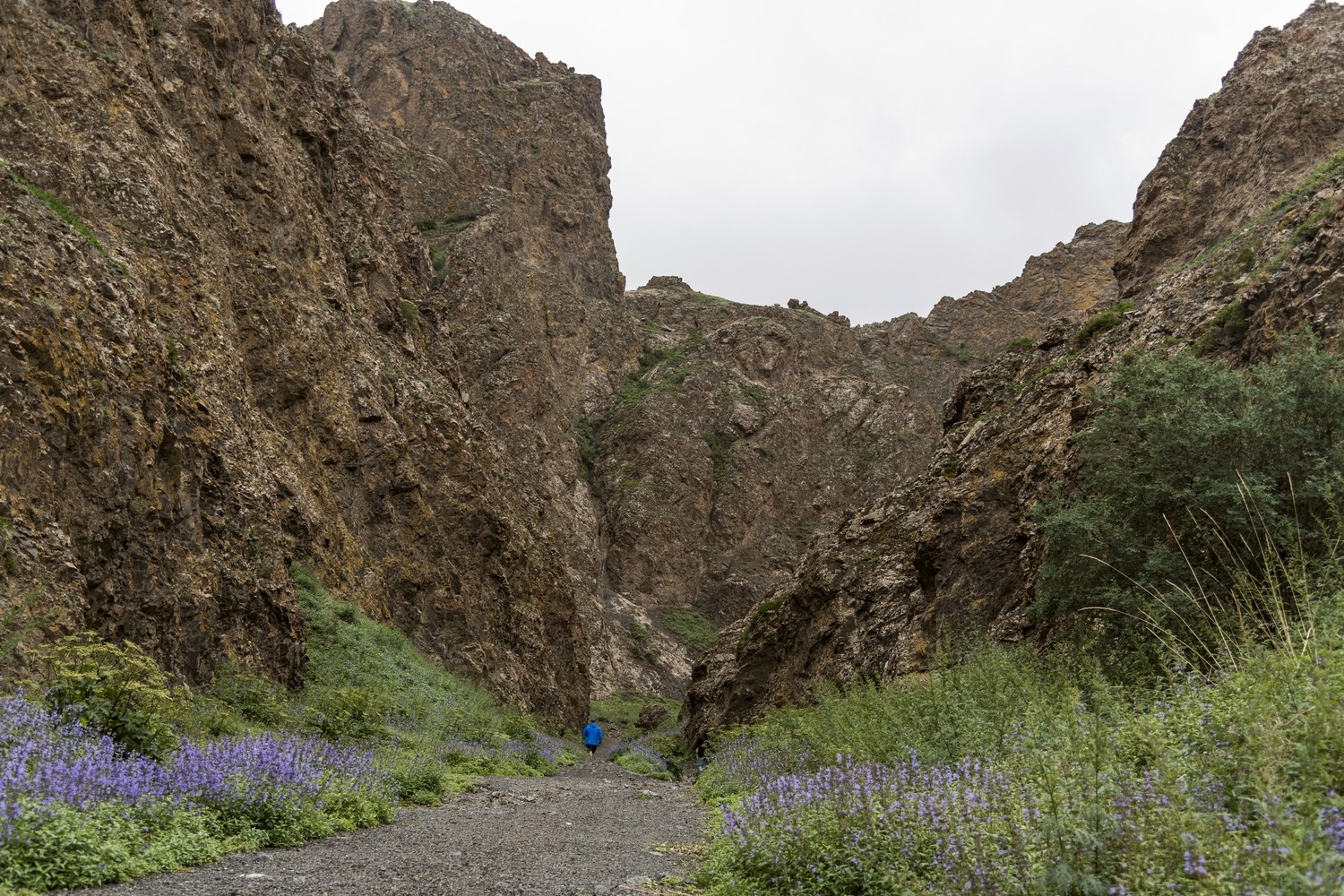 Ulaanbaatar to the Gobi desert. Bayanzag, Khongor & Yoliin Am

Take a flight to the Gobi desert. A three day circuit will enable us explore the hidden treasures of the mysterious Gobi: Mongolia’s largest and most beautiful sand dunes at Khongor, the Flaming Red Cliffs at Bayanzag – where the first nest of dinosaur eggs were unearthed, and the glacial gorge of Yoliin Am. Ger camp B+L+D

Take the flight back to Ulaanbaatar, and transfer to amazing Gun-Galuut nature reserve by the legendary Kherlen River with a stop at the impressive 46 m Giant Genghis monument on the way. Spend the day visiting a nomadic family and experiencing their lifestyle and relaxing in the Great Mongolian steppes. Ger camp B+L+D

Take the Trans – Mongolian train probably, the most famous route on the Trans-Siberian railway, to Beijing, China – during the 36hr train ride enjoy the scenery as it gradually changes from Mongolian wilderness into Chinese settlements and villages Arrive in Beijing, transfer to centrally located hotel. Train/Hotel 3*

You are transferred to the airport/train station after breakfast. End of service. B

Not Included in the Price
Book now Customize this tour

Museum of National History invites you to show its rich exhibitions related to warlord Genghis Khan and his great nation, first man lived in Mongolian land, first Mongolian astronaut and his objects, Mongolian ethnicity etc.,
The Gobi Desert is one of the most mysterious and most beautiful places on earth! The arid desert is home for many species of endemic animals and birds. It is unique, because it mysterious, rich in dinosaur remains and has 2 humped or the Bactrian camels. It is a nice chance to experience the desert life by meeting local nomads and ride the camels.

Gun-Galuut Nature Reserve is one of the most famous nature reserves of Mongolia. Being recently founded, the breathtaking park is full of wildlife including Wild Mountain sheep Argali. Brand new comfortable tourist camp Steppe Nomads will make your stay more enjoyable and unforgettably beautiful.
CHINA
The Tian An Men square, which is probably the biggest one of its kind in the world. With a total area of 440,000 square meters, the Tiananmen Square found in the center of Beijing boasts the largest of its kind. Over a hundred years, many ceremonies and demonstrations have been held.

The Forbidden City was the imperial palaces of the Ming and Qing dynasties, known as the Palace Museum. The consitruction took 14 years and was finished in 1420. Twenty-four emperors, 14 in the Ming and 10 in the Qing dynasties ruled from here.

The Great Wall, one of the eight ancient wonders of the world and the only man-made construction on earth that the astronauts can see in the moon. Starting out in the east on the banks of Yalu River in Liaoning Province, the Wall stretches westwards for 12,700 kilometers to Jiayuguan in the Gobi Desert. It was built as a defensive structure from Mongolian warriors. Ming Tombs, which is a group of mausoleums of 13 Ming emperors and their empresses and concubines. Two of the toms are opens to the public.

The Summer Palace, which was built in 1153 in northwest of Bejing. It is an outstanding example of imperial gardens in classical Chinese style, housing tens of thousands of precious cultural relics.
The Temple of Heaven is situated in the southern part of Beijing, about 6 Km away from the center of the city. Traditionally, this temple was for imperial use only. It was built in 1420, covering an area of 273 hectares, it is the one of the largest parks in Beijing.
Book now Customize this tour
Book now Customize this tour