Home Blog Top 5 Things to Do in the Altai Mountains

Top 5 Things to Do in the Altai Mountains

Located in the far West of Mongolia, the Altai Mountains form the Western border of Mongolia. The jagged peaks form a beautiful backdrop for your adventures. There are a number of lakes and rivers to explore. You should also enjoy the warm hospitality of the Kazakh people that live nearby, and the beautiful summer weather. You can see unique wildlife and the Golden Eagles hunters use to support their families. There are countless great things to do here, but we have selected five of the best things to do in the Altai Mountains.

Mount Khuiten is the tallest peak in Mongolia. It stands 4050 m above sea level. The climb is a serious endeavor; professionals will use ice picks, crampons, and their experience to get to the top of the stunning Altai Mountains. You’ll get views of Mongolia, China, Russia and maybe even Kazakhstan on a clear day. The peak wasn’t discovered until the 1960s, so there are many unexplored areas around the mountain. 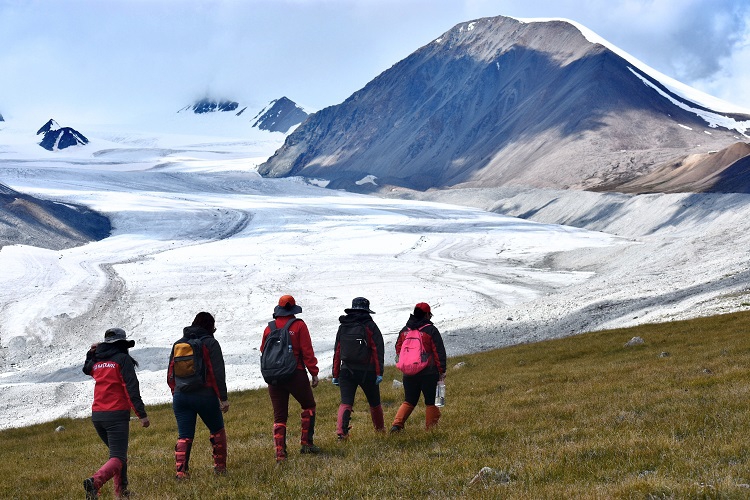 Even if you’re not a level 60 hiker, you can enjoy the hiking that’s available at the lower altitudes. The base camp is a tough, but achievable goal for most hikers, and you’ll still be rewarded with some spectacular views. The area has a number of high peaks for those interested. 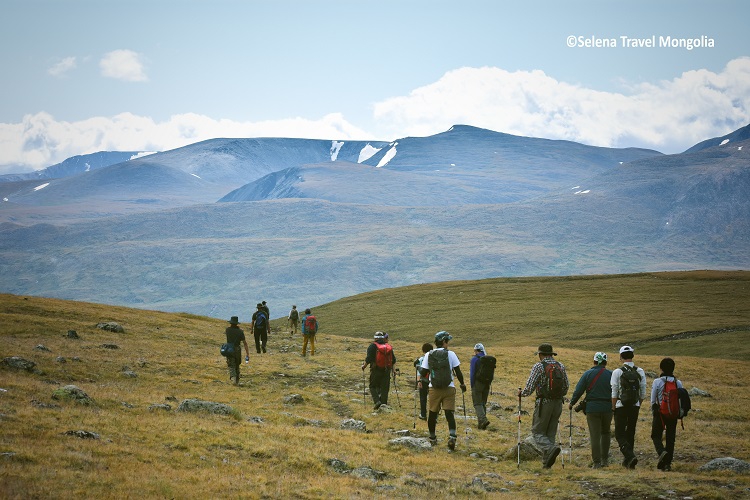 This peak isn’t just for those interested in climbing though. Archaeology enthusiasts will be interested here as well. Before the Mongols came to live in the area, there were ancient Turkic tribes that lived throughout Central Asia. They left behind stone carvings, called petroglyphs. These petroglyphs are located throughout the country, and there are several scattered around Khuiten Uul as well. You can apparently find them without a guide, but you should definitely be respectful of the ancient history. There are all kinds of adventures available for people visiting Khuiten Uul.  Click here for amazing Western Mongolia tours.

2. Camping on the shores of Khoton Lake

Khoton is a lake that is just one of the many remote lakes that form near the Altai Mountains. This beautiful lake’s Southern shore boasts some beautiful camping. You can even pitch your tent out on the peninsular that juts out into the water. This lake is less definitely less crowded than Khuvsgul, but harder to get to. There are no paved roads, but that just means there will be fewer tourists. The lake is a great place to roam around and do a horse trekking tour. 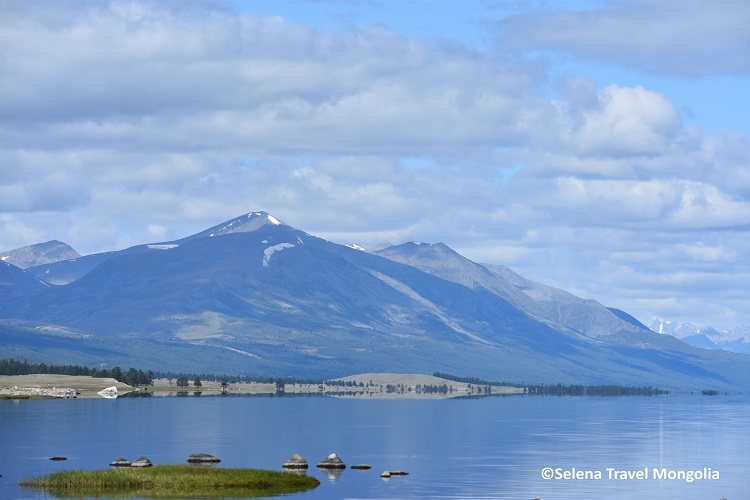 From here, you can see some of the Kazakh families that camp nearby. They have many similarities with the Mongolians, though they speak a different language and practice Islam. If you bring your own sleeping bag, you might be able to stay with a local Kazakh family, and sample the great Kazakh food. As a bonus, the lake has few mosquitos, leaving you to enjoy the Mongolian climate in bug-free peace. 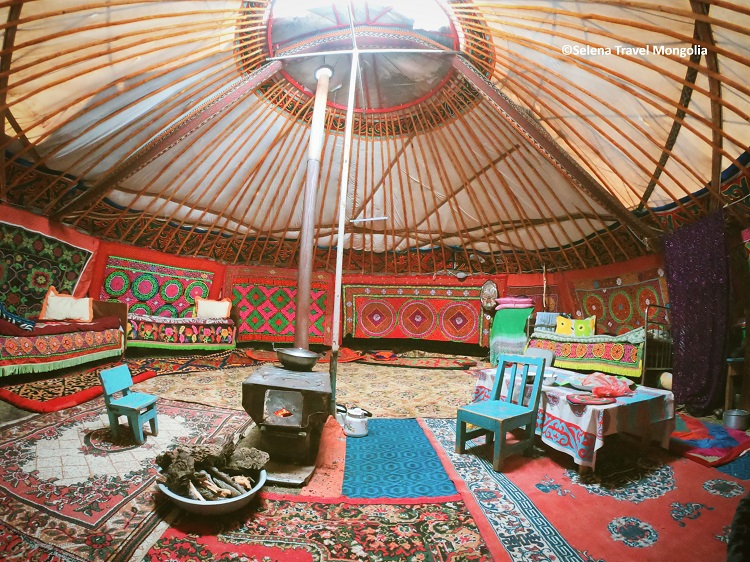 This October celebration of all things eagles in the far West of the country is an amazing experience. It’s quickly growing in popularity. At this festival, Kazakh hunters demonstrate their skills with their eagle hunting partners. These Kazakh hunters manage to catch and train the Mongolian Golden Eagle, and work with them for a couple years. They call their birds over vast distances, and show how well they can hunt. 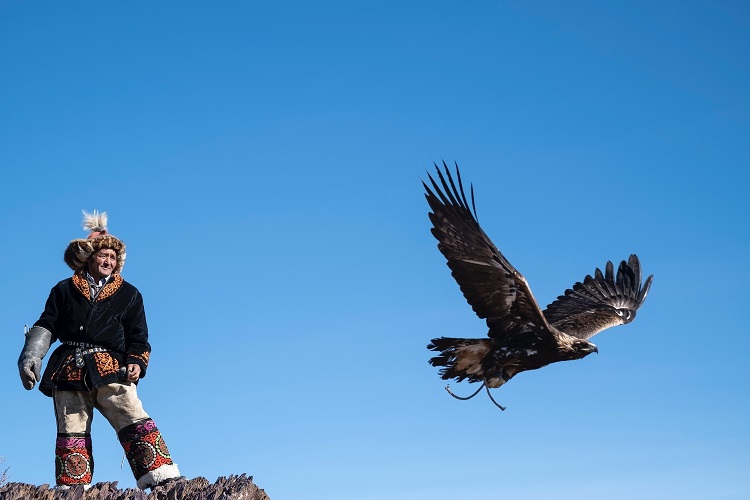 A stuffed animals are used at the festival, there is a game of horseback tug of war with a goat carcass. Eagle hunting is a big part of Kazakh culture, and you can experience it well. The film The Eagle Huntress made the festival internationally famous. The eagle huntress Aisholpan frequently makes appearances here. 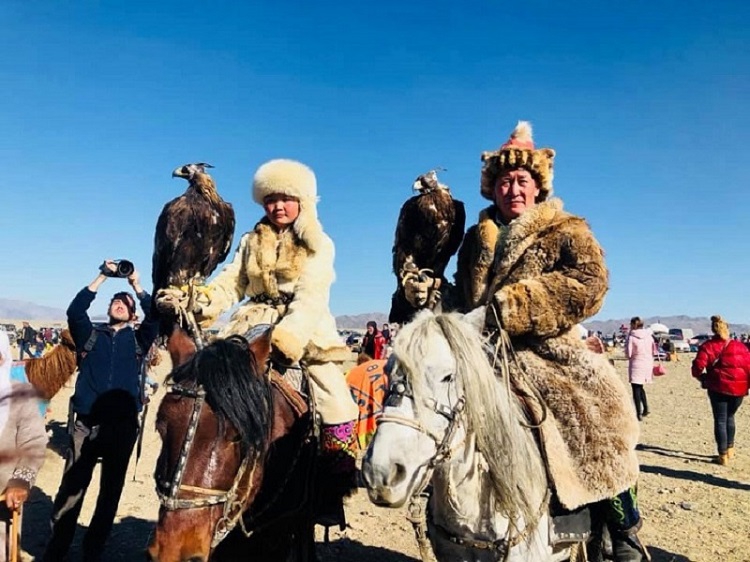 Another one of the few mosquito free lakes in the area, this lake is a beautiful backdrop to your adventures. Take a horseback trek out to the area, Camp out near the lake, and wake up with a swim in the cool, spring fed water. 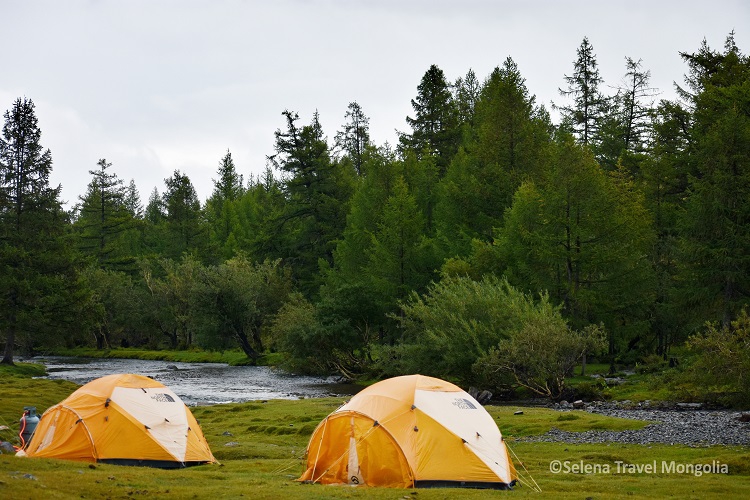 There are a number of peaks surrounding the lake to take the perfect picture. There’s also a “love street” nearby, where snow leopards meet for rendezvous. While you probably wouldn’t want to catch them in the act, you can see the scratch marks on the trees. If you’re very lucky and bring your binoculars, you can perhaps see them, or an ibex. To top it all off, hike to a serene 14m waterfall that splashes onto dark black rocks. 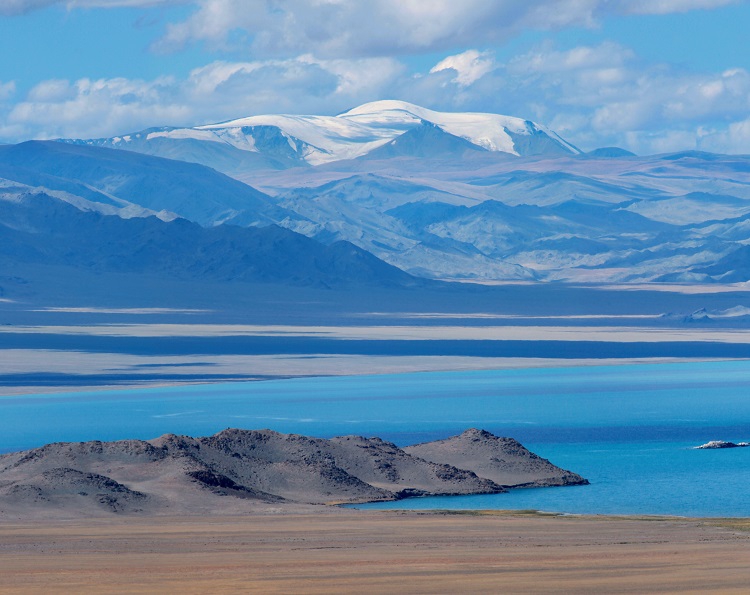 5. Learn the Art of Falconry

Imagine, you and your trusty falcon high on a hillside. You are wearing traditional Kazakh clothes, a large leather glove when you see a small rabbit off in the distance. You signal the bird, remove its cap and off it flies. Before you know it, the bird has caught the rabbit, and you’re running down to investigate. You could have this experience at the Altai Mountains School of Falconry. 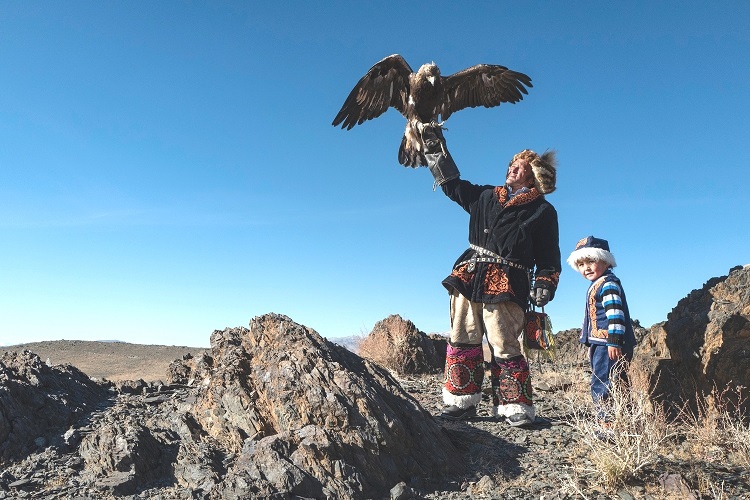 The school should be open by now. It was slated to open last year, and teach foreigners the art of falconry. Even if the Altai Falconry School isn’t open, you could arrange to meet with a Kazakh family and stay with them. They could teach you how to hunt with the majestic Golden Eagle. Kazakh hunters capture the eagles when they are young, and develop a relationship with them. They eventually release them after a few years working together. This kind of thing would obviously take more time, but if you have experience working with falcons, you could probably pick it up pretty easily. 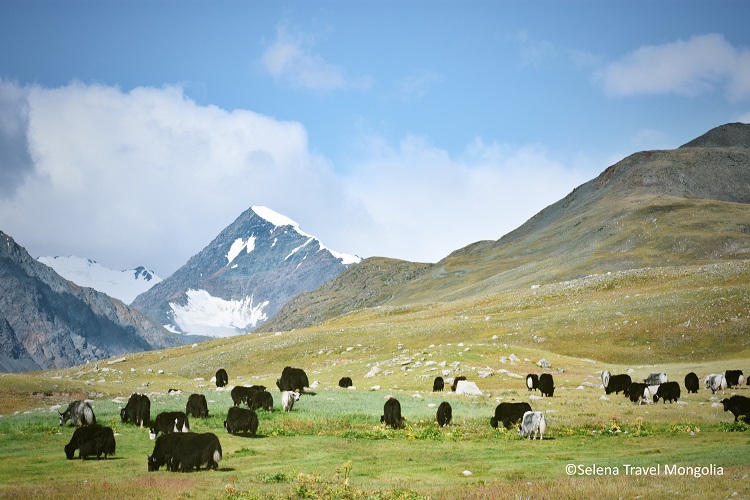 There are even more things to do in the Altai Mountains like mountain biking and fishing. Almost all of these take place during the summer, which is one of the best times to visit Mongolia. The weather is mild and not too warm, and there are many flights from Ulaanbaatar to the Western provinces. The Golden Eagle Festival happens in Bayan-Olgii in the fall, usually the last week in October. We hope these have sparked some inspiration with you.

Hunting with Eagles in Mongolia

Hunting with Golden Eagles is 8-day adventure tour that will make you travel the time and experience...