With the brake-up of the socialist system, deep political and economic reforms were launched in Mongolia to mark the beginning of the country's transition from a centrally planned system to a market economy. Mongolia adopted democratic norms and principles through introduction of multi-party, parliamentary system. 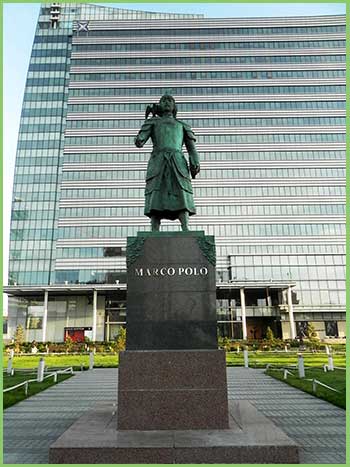 In 1990s, for the first time in the country's history, democratically elected government approved the program for transition towards the market. Privatization of the state-owned property and the policy of liberalization were launched. Mongolia declared the policy of open doors. Since 1991, the government of Mongolia, has been pursuing on a program of economic stabilization.

The current constitution of Mongolia came into force in 1992, with major adjustments made in 1999 and 2001. The constitution creates a mix of presidential and parliamentary models. The president is head of state and directly elected in every four years with the two term maximum. The president has the power to nominate the prime minister and veto legislation coming from parliament known as Ikh Hural or State Grand Khural. The prime minister also has four-year term and must be confirmed by State Grand Khural after nomination by the president.
Some 22 years after holding its first multi- party elections, contemporary Mongolia has achieved much in the political field, with a demographic culture established seeking peaceful means in the resolution of disputes and conflicts. In recent years, this has gone hand in hand with greater market openness, as the foreign investment and participation has been encouraged.
Mongolians still keeps the old and unique culture and lifestyle that is inherited from the old spiritual ancestors. Visitors can see modern developing city and old nomads’ lifestyle at the same time while traveling around Mongolia.

Mongolia is relatively safe country even though there have been big social changes in transition since the 1990’s. Cities are mostly safe. In the countryside, foreigners feel much safer because the nomadic people have more respect for travelers.