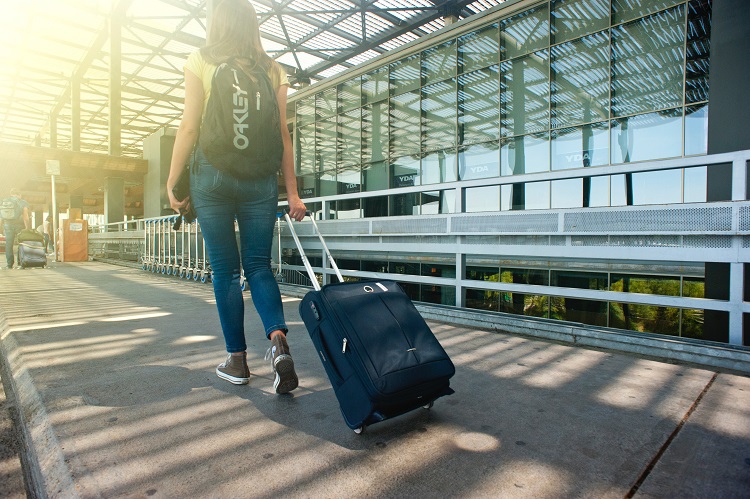 Incheon Airport is well-known as a spot to shop until you drop. There are a number of brand name shops that make you feel like you’re in an upscale mall and not an airport. They sell the usual travel supplies, but also world-famous Korean skincare goods and cosmetics. There are also several bookstores and souvenir stands. You can buy anything from handbags to grabbing an extra coat for Mongolia on the way in.

If you’re lucky enough to be bringing your little ones to Mongolia, there are several Kids Zones throughout the airport. They offer an indoor play area for young children. There, they can ice skate, watch a movie and generally let off some steam after being cooped up on a flight for hours.

Three. Catch a nap in the capsule hotel

If you’re like me, you might struggle to sleep on the flight. The Incheon Airport offers a small capsule hotel so you can freshen up and be well rested to arrive in Mongolia. 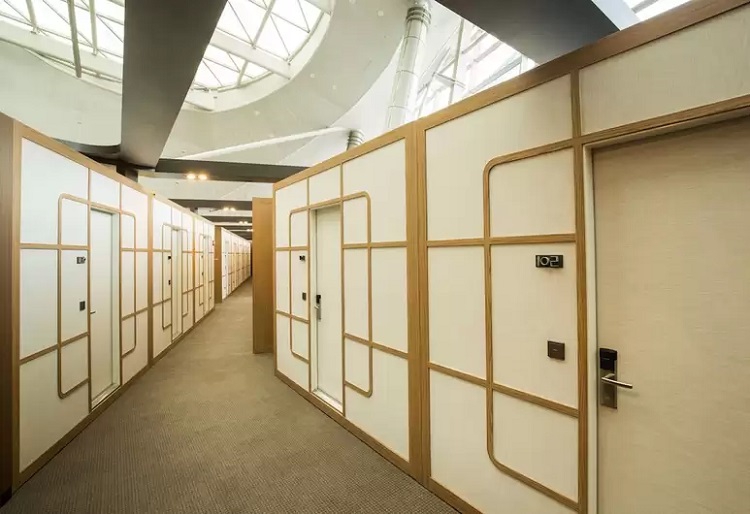 The prices are affordable at $21 for three hours or $52 for an overnight stay. There’s also a public sleeping area and baths to continue to freshen up.

For maximum relaxation, you could visit the spa. They offer massages, facials, and pedicures to ease a weary traveler’s fatigue. There’s also a digital gym, where you can get the blood pumping after sitting like a pretzel for hours on your flight. You can steam up afterwards and use the baths to warm up or cool down, depending on what you’d prefer. Since you’re probably going to Mongolia, you might want to warm up with a nice hot bath before arriving!

Throughout the airport, you can get a taste of Korean culture. There are a number of Korean restaurants where you can get some tasty bibimbap or Korean barbecue. You can also get some photos of yourself in the traditional Korean outfit, the hanbok. There are also wandering performances of people dressed in traditional Korean clothing, and even a museum of Korean culture in the airport. It’s a good way to spark your curiosity of other cultures before Mongolia. 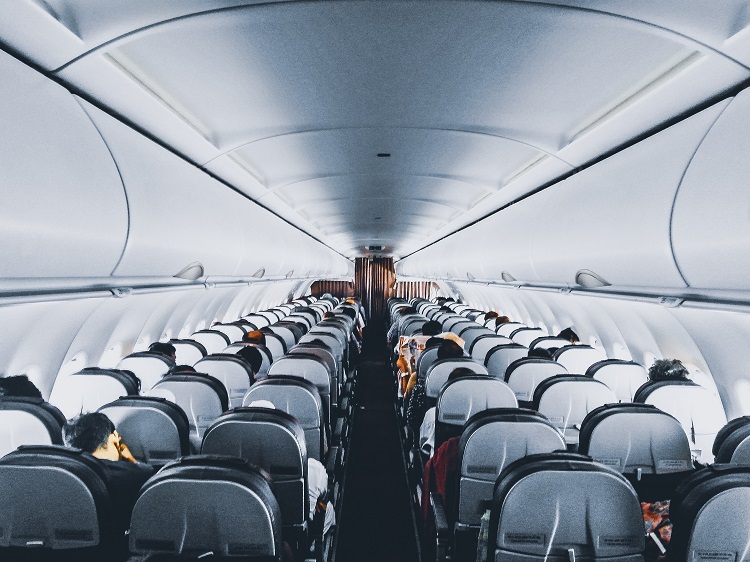 You can use the free shuttle bus to get to the terminal quickly. *You may utilize the Airport Railroad to transfer between Terminals. (Time: 6 min, Fee: 900 KRW)