The Trans-Siberian Railway is a world-famous train route. The railroad is an impressive piece of engineering that was well-known even as it was being built. It can take you from the capital of Russia, Moscow, to the Eastern end of Russia, Vladivostok. What some people don’t know is that the train line extends through Mongolia and also terminates in Beijing. If you’re interested in taking the memorable trip, here are 10 reasons why you should plan for it! 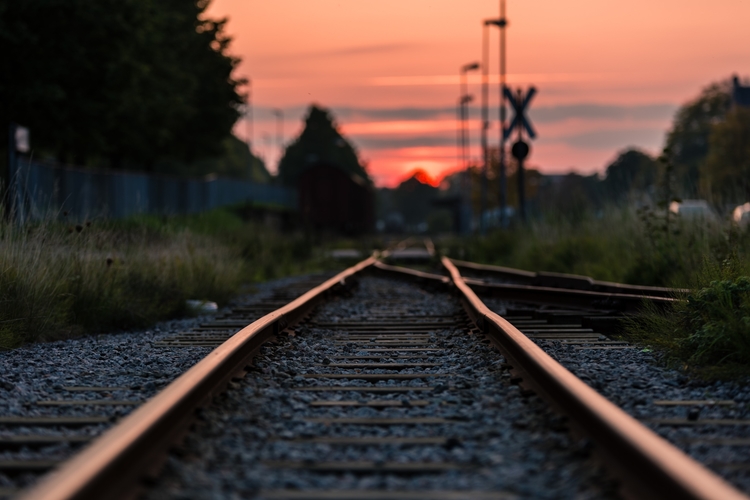 Truly, this trip ends up on people’s bucket list for a reason. The trip is an amazing journey, one unlike any other train ride you’ll take. It’s one of the most famous train tours. On your voyage you can stop in tiny villages and large cities. You can also see the largest lake in Eurasia, Lake Baikal, and experience the amazing and untouched nature there. If you go now, you can finally cross it off your bucket list!

2. See both Russia and Mongolia and even China

This train ride is a great chance to see Russia and Mongolia, and even China. It’s easy to get into Mongolia from Russia – you can most likely get a visa at the border. The Russian visa is a little more complicated process, but going on this trip, you’re guaranteed to get the worth out of it. Many Russians won’t see as much of Russia as you will! You can also see Mongolia and end up in one of the coolest cities in Asia, Ulaanbaatar. From there, you can get a visa to get into China or just leave from Mongolia. 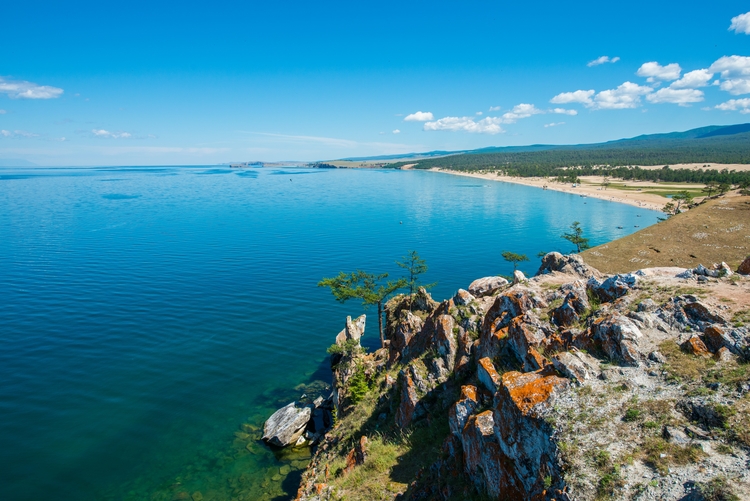 One big reason is to visit Lake Baikal. While this lake is protected, every year it comes under threat from environmental disasters. If you see it now, you can experience the untouched nature surrounding the pristine lake. It’s linked to the largest lake in Mongolia, Lake Khuvsgul by an underground river, and it would be a cool trip to see both sister lakes on one trip. If you go in the winter, you can ice skate on the vast expanse of crystal-clear blue ice and get some great pictures for your albums! 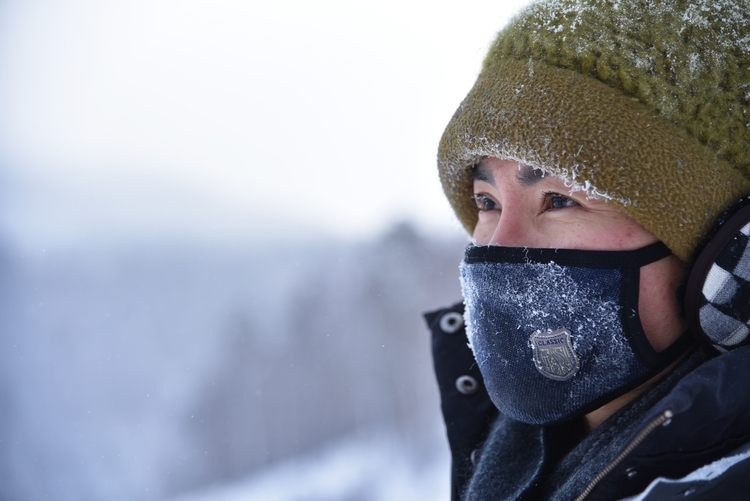 Riding the Trans-Siberian Railroad is a great way to meet people. There are three options for taking the journey – 1st through 3rd class. First class gets you a private cabin, then there is another cabin where you may get to make some new friends. Then there’s riding in 3rd class, where most of the Russians and locals travel. Russians don’t deserve their reputation for being cold – on the train you’ll likely enjoy tea with people and have a great time meeting and befriending them. There is a language barrier, but smiles and snacks are always a good way to overcome it. 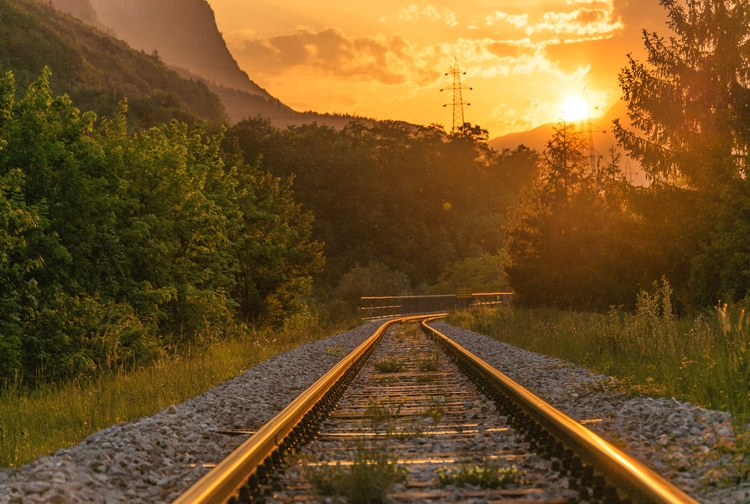 The train journey can be a real first-class experience, with beautiful linens in your private cabin. You can watch the landscapes of open fields and birch tree forests whiz by from your lush bed. Or, for the more budget conscious tourist, you can take the third-class route and enjoy a fairly comfortable trip and save money for more adventures along the way. Either way, the Trans-Siberian Railroad offers all kinds of expeditions at various price points, so even if you’re not a Rockefeller, you can still enjoy the trip. 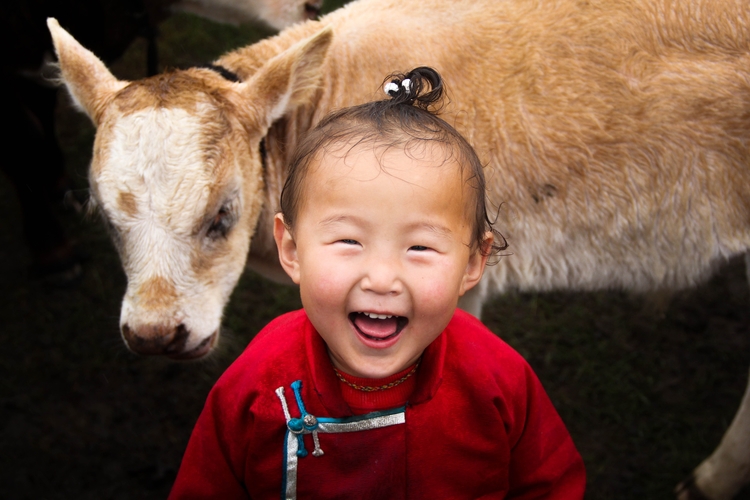 One of the interesting things about the Trans-Siberian Railroad is that it goes through two areas where two different groups of Mongolians live. In Ulan-Ude, you can expect to find some Buryats. It’s the capital of Buryatia. The Buryats are an ethnic group that’s part of the Mongols, and traditionally live in log cabins and farther north. In Ulaanbaatar, it’s mostly Khalkha Mongols. They speak mutually intelligible Mongolian, but both have slightly different ways of adapting to the harsh Central Asian climate. If you take the Trans-Siberian, you can experience both cultures for yourself! 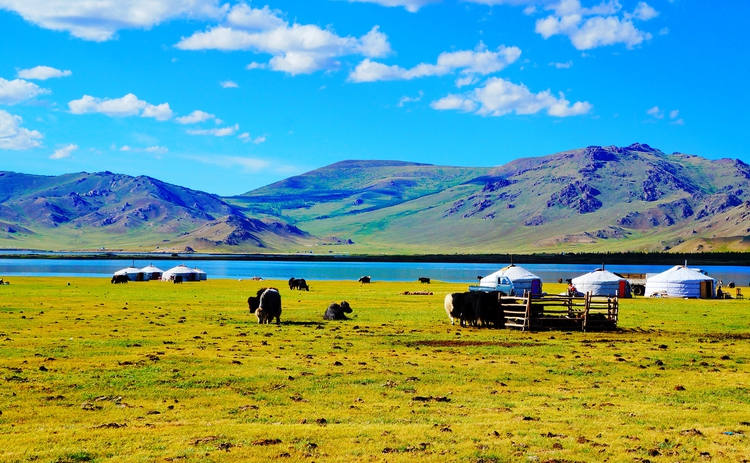 Another one of the big draws is the beautiful countryside. You’ll be in a train speeding over the vast plains of Siberia, seeing the seas of grass surrounding your temporary abode. Or you’ll cut through the ancient Taiga forest, with larch and birch trees as far as the eye can see. Perhaps you’ll even see some wildlife, like a bear or wild reindeer. You’ll cut through the Ural Mountains if you take the train ride from Moscow, and if you turn into Mongolia, you’ll see the vast steppe before coming into the low mountains surrounding Ulaanbaatar. There are many different landscapes to see on this trip, so be sure to bring your camera! 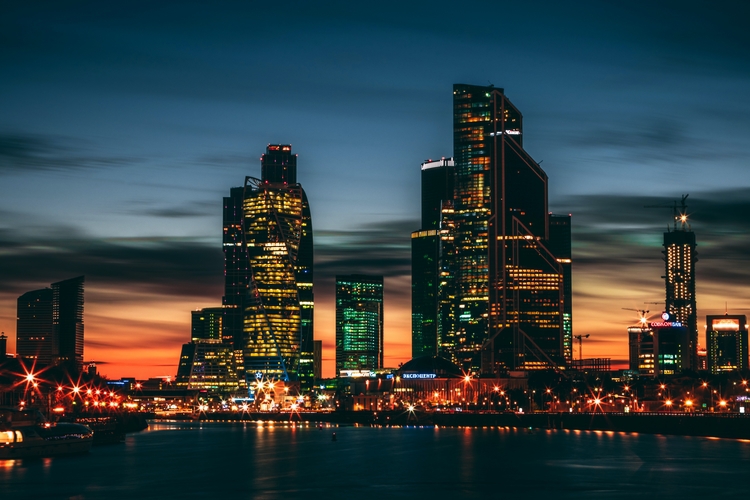 The Trans-Siberian Railroad also provides the option to see many interesting cities along the way. If you start in Moscow, you can experience one of Russia’s most famous and picturesque cities. There are beautiful churches, amazing museums and a lot of culture to experience. From there, you can enjoy Yekaterinburg, Russia’s “third capital.” It boasts some impressive architecture, including the beautiful classically inspired railway station. 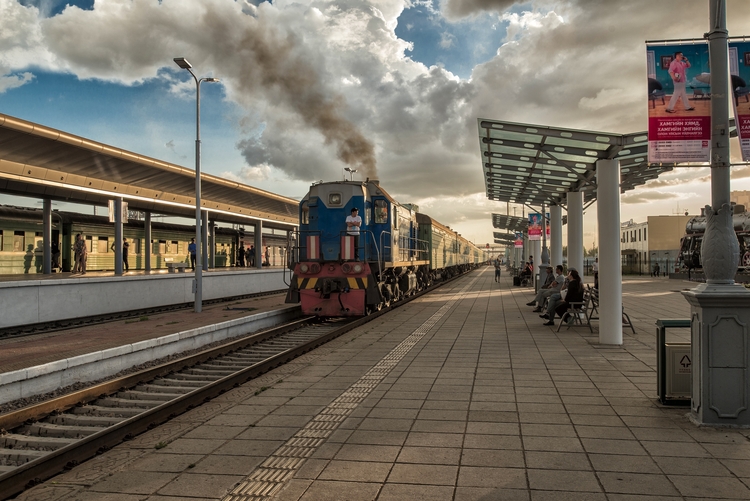 Since both Russia and Mongolia use the Cyrillic alphabet, you won’t have to worry about reading some crazy new alphabet. The Cyrillic alphabet is pretty easy to pick up for English speakers, most can get the basics in an afternoon, and from there you can at least pronounce the signs on maps. If you know Russian already, you’re going to have a leg up, but you don’t exactly need it. In Moscow you can get by with English and on the rest of the trip, the conductors are helpful enough for you to feel secure. 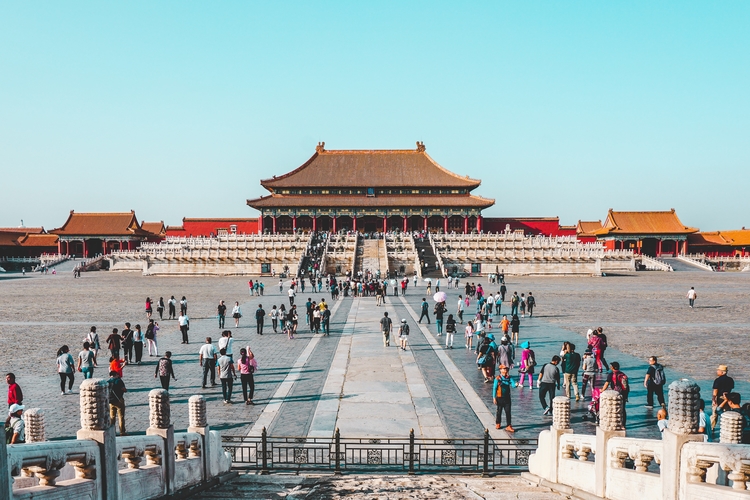 A ride on the Trans-Siberian Railroad is taking a ride through history. The railroad itself spans eight time zones and is the longest single continuous service railway trip in the world. The project was started in 1890, and became the world’s longest railway in 1916. The train line changed life in Siberia, and brought millions of peasants to the Siberian countryside. The railroad is also a major shipping tool through Russia, with goods from Germany being shipped to Beijing through the line.

We hope these facts have got you excited about taking the Trans-Siberian Railway. We hope you go next year, as June to September is the best time to visit Mongolia!