Home Blog How to Travel to Mongolia?

How to Travel to Mongolia?

There are a few ways to visit Mongolia, but leave your boats at home. Mongolia is a landlocked country in Central Asia, so unless you plan on transporting it over land, you’re going to have a hard time. The two main options are overland routes or taking a flight. That doesn’t mean that getting here has to be a slog. Here are some Mongolian travel tips to help you have a pleasant journey.

Many of the distances between sites and activities can be hours away from things in Mongolia. Be prepared for long trips into the country, and around the country. Sudden delays can happen at any time. 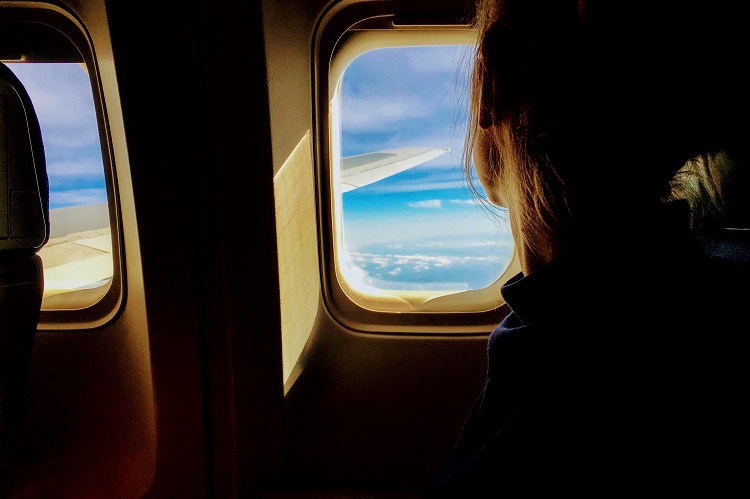 Cars can break down and delays at the airport are not unheard of. Roads and bridges can be out after the rough winter. You should always bring some extra food and water with you. Also be sure to bring a book or a game if you have a traveling pal. Try and maintain a positive attitude, and enjoy the scenery and the experience. Many Mongolians are interested in foreigners. You can easily make friends if you try some Mongolian phrases and share some food.

The traditional way to get into Mongolia is by horse. You could imagine yourself as a returning Mongol warrior coming back from expanding the empire riding your horse back into the country. 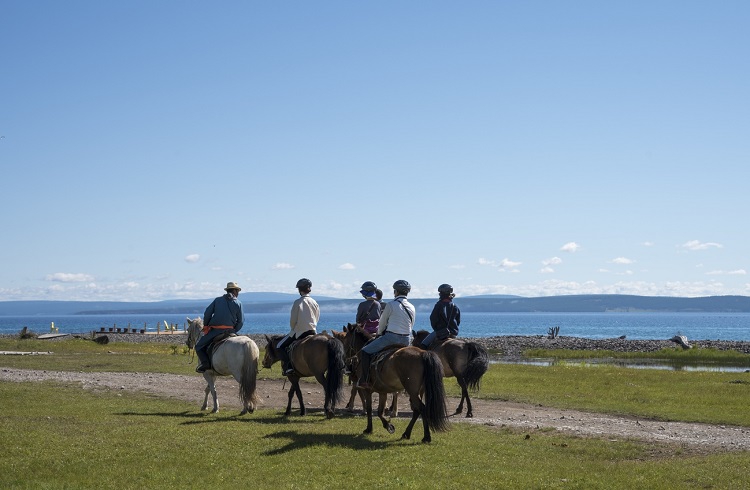 Mongolia is bordered only by Russia and China, so you’ll have to go through there on your adventure. You could also choose a bike adventure. Riding the dirt roads on a bike would be more comfortable than by car. You also get to experience the country with all your senses. 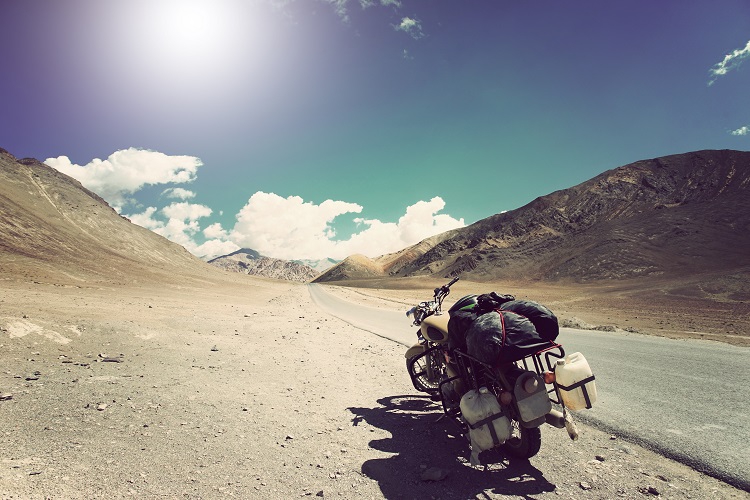 These options require some planning in advance. You should also make sure you’re physically fit enough to partake in these options. Horseback riding tours can be very hard on the legs and back. While bike touring is a little less demanding, you will certainly go faster if you are in better shape.

However you cross the borders, you can and sleep out under the stars once you’re in Mongolia. Both of these are adventurous and environmentally friendly options. While the planning might be a deterrent for some, they will definitely guarantee the trip of a lifetime.

Another option is the Trans-Siberian Railroad. The famous railroad, constructed by enemies of the czar, goes from Moscow all the way through Siberia. It’s often the easiest way to reach some areas of Russia. It has since been extended from its original route to go through Mongolia and all the way to Beijing. 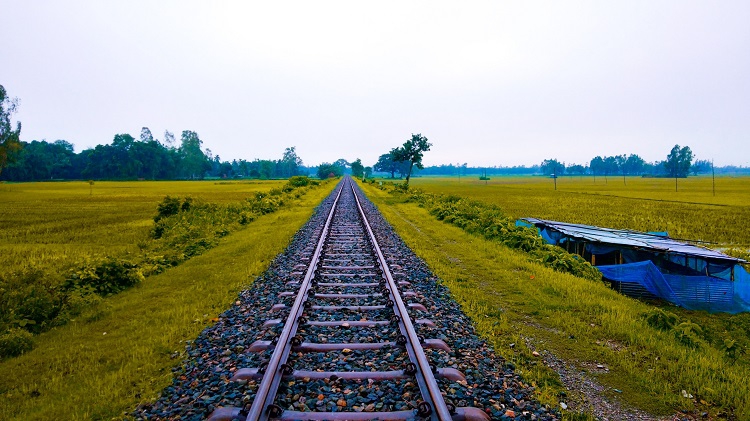 If you’re taking the railroad from Moscow, be sure to get your Russian visa in order first. The railroad is a popular tourist activity there, but that doesn’t mean that you can just show up. Often you’ll need a sponsor for your trip. This can be a hotel, but it’s best to have one when you arrive. There are three classes, first, second and third. The first two classes provide private cars with increasingly more amenities. First class is downright luxurious, though it is rather expensive. The second class may have you bunking with two strangers, but if you’re a group of four, you can have the cabin to yourselves. The third class can be safer for solo travelers as they are in an open environment with everyone else. 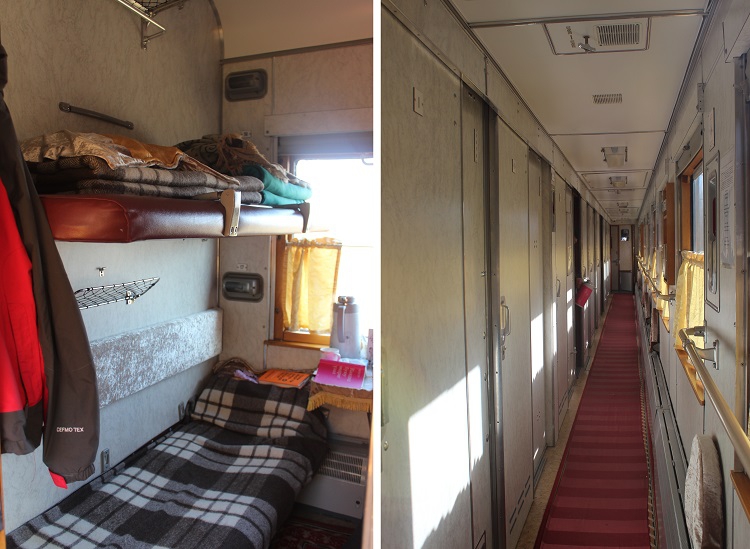 En route, you can stop by any of the Siberian towns. Visas are generally good for around a month, leaving you some flexibility. Irkutsk is a popular destination to see the amazing Lake Baikal, sister to Mongolia’s Lake Huvsgul. When you enter into Mongolia, you may want to check out the second largest city in Mongolia, Darkhan. 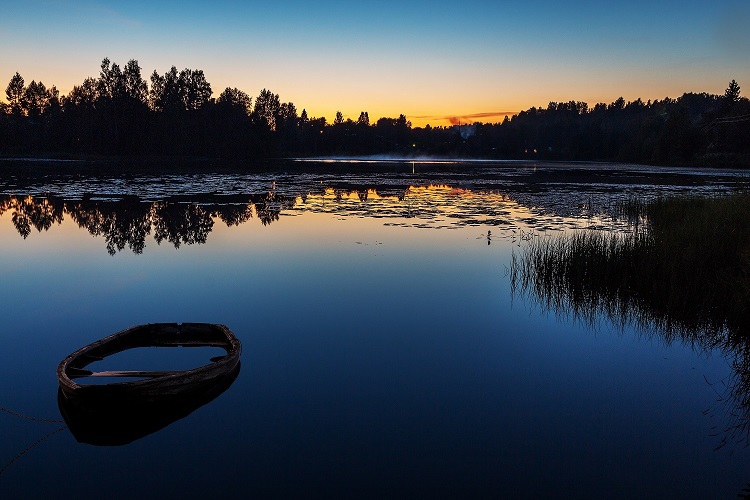 If you come from the Beijing side, it can be challenging to get tickets in advance. You may have to just buy them at the counter for that day. The trip from Beijing to Ulaanbaatar is much shorter than Moscow to UB, but the border crossing may take just as long. The border town on the Chinese side doesn’t have much to do, while the Mongolian side has several hotels and shops. There are also a few cities to see on the way in. 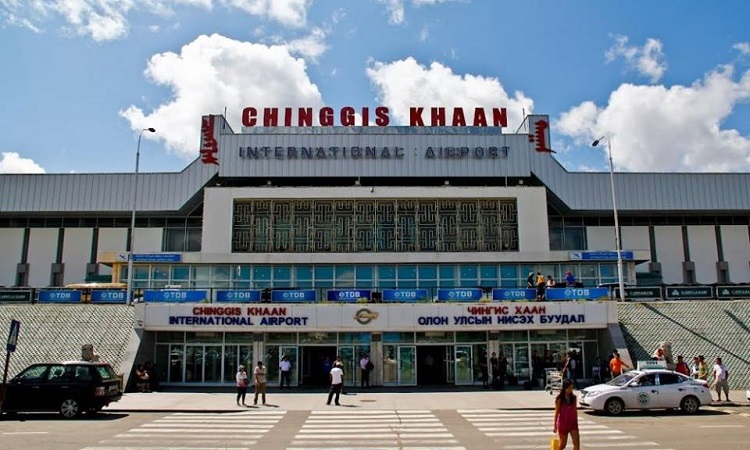 The airport is currently serviced by a handful of companies including Miat, the Mongolian national airlines, and Korean Air. There are several flights a day to and from Seoul, Beijing and Moscow. Turkish Airlines also offers flights between Istanbul and Astana to Ulaanbaatar. There are also flights to many destinations in Mongolia. You’re supposed to arrive an hour and a half before your flight departure.

In the coming years, there is an internationally funded airport that is going to be built. It’s going to be farther outside the city. However, it will be able to hand significantly more traffic than the current airport can. The airport is expected to have a road and railway terminal to get tourists from the airport to the center of town.

This is honestly probably the most challenging way to visit Mongolia. You could stop somewhere near the border in China or Russia and hire a driver to take you over. From there, you would probably have to hire another driver in Mongolia. This may be a good option if you’re just looking to visit somewhere close to the border, like Olgii in the West, or some of Southern Gobi towns. 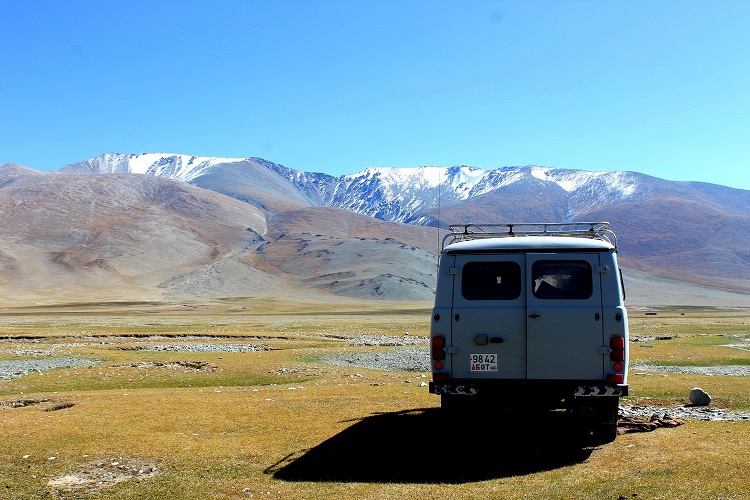 Or, if you wanted to drive yourself, you would have two options. You would have to rent a car in either Russia, or China, or maybe even Kazakhstan. Or bring your own car into those countries. Then you would drive it in on one of the few international roads into the country.

Of course, the scenery on all these trips will be beautiful. And Mongolian hospitality would definitely help to keep you alive if you get in a truly dire situation. Learn some Mongolian phrases and remember these Mongolia travel tips and you’ll be ready to enter one of the most beautiful countries in the world.