From: US$ 690
Book now Check availability
Definitely, the Lake Baikal is a spot of superlatives: it’s the world’s the deepest, the oldest, the clearest lake that contains the largest volume (20% of the total) of the world’s freshwater. Moreover, Baikal is the largest lake in Eurasia, and the deepest lake in the world. That’s why the Lake Baikal is one of the UNESCO’s World Natural Heritages.
Lake Baikal and the region is not only a natural wonder, but it is also a home to various ethnic groups and interesting cultures, such as the Mongol Buryats who are Buddhists and Shamanists at the same time. The amazingly beautiful lake is a "must visit" if you are travelling to Russia, Siberia or taking the Trans-Siberian train journey. The experiences you will get there will be incomparable to anything else. 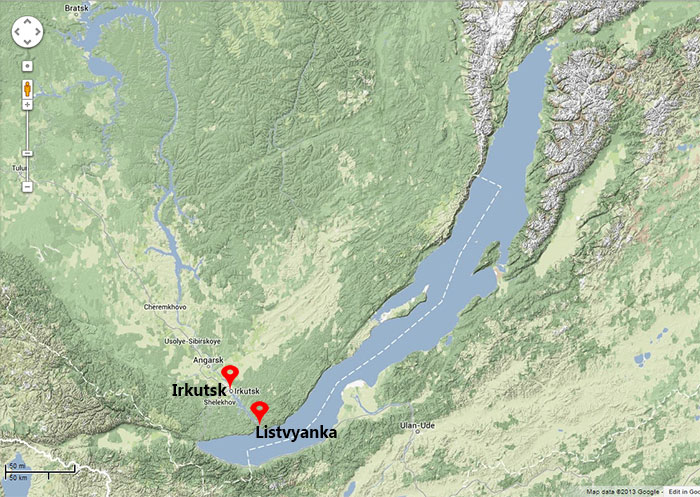 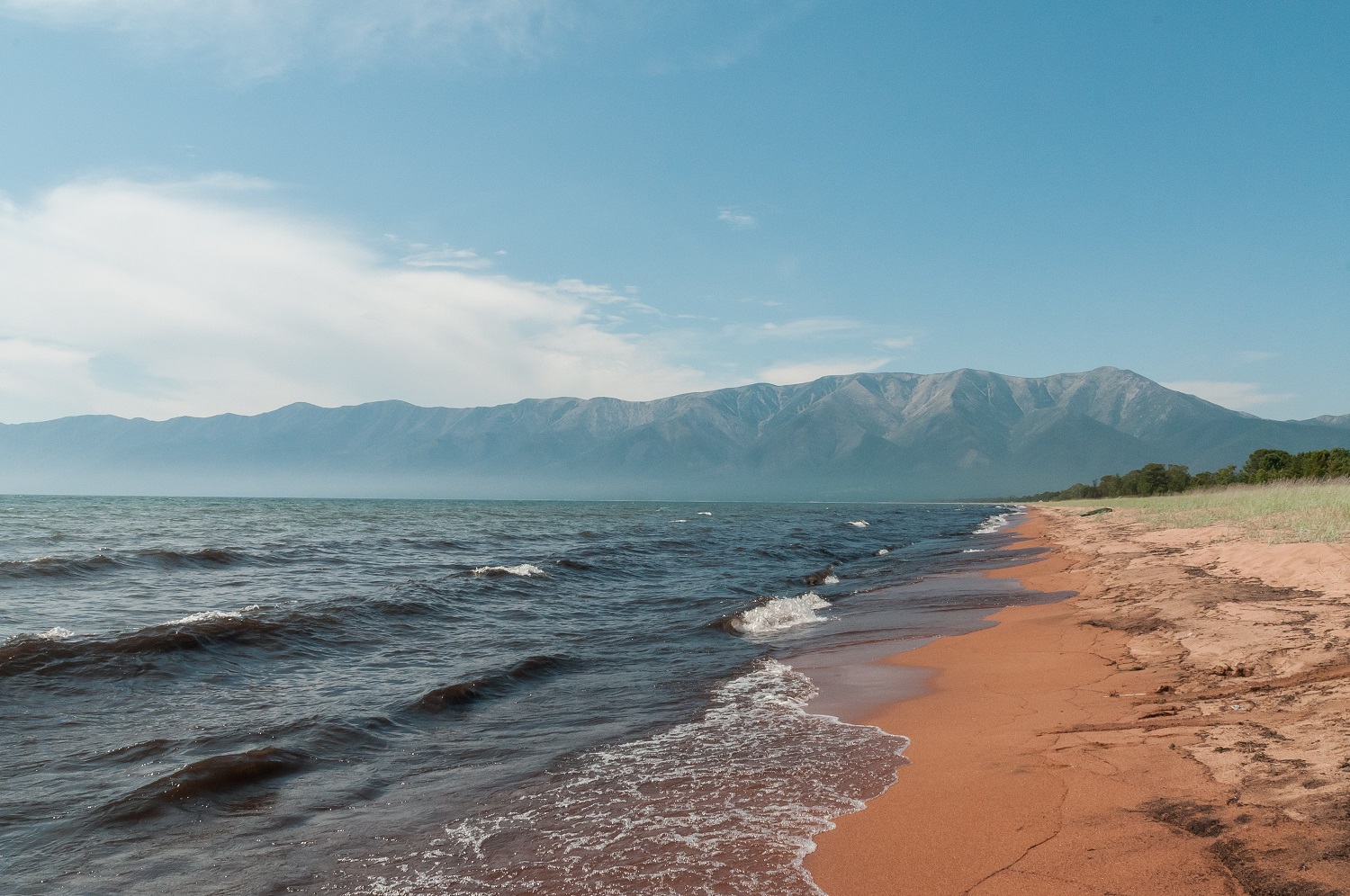 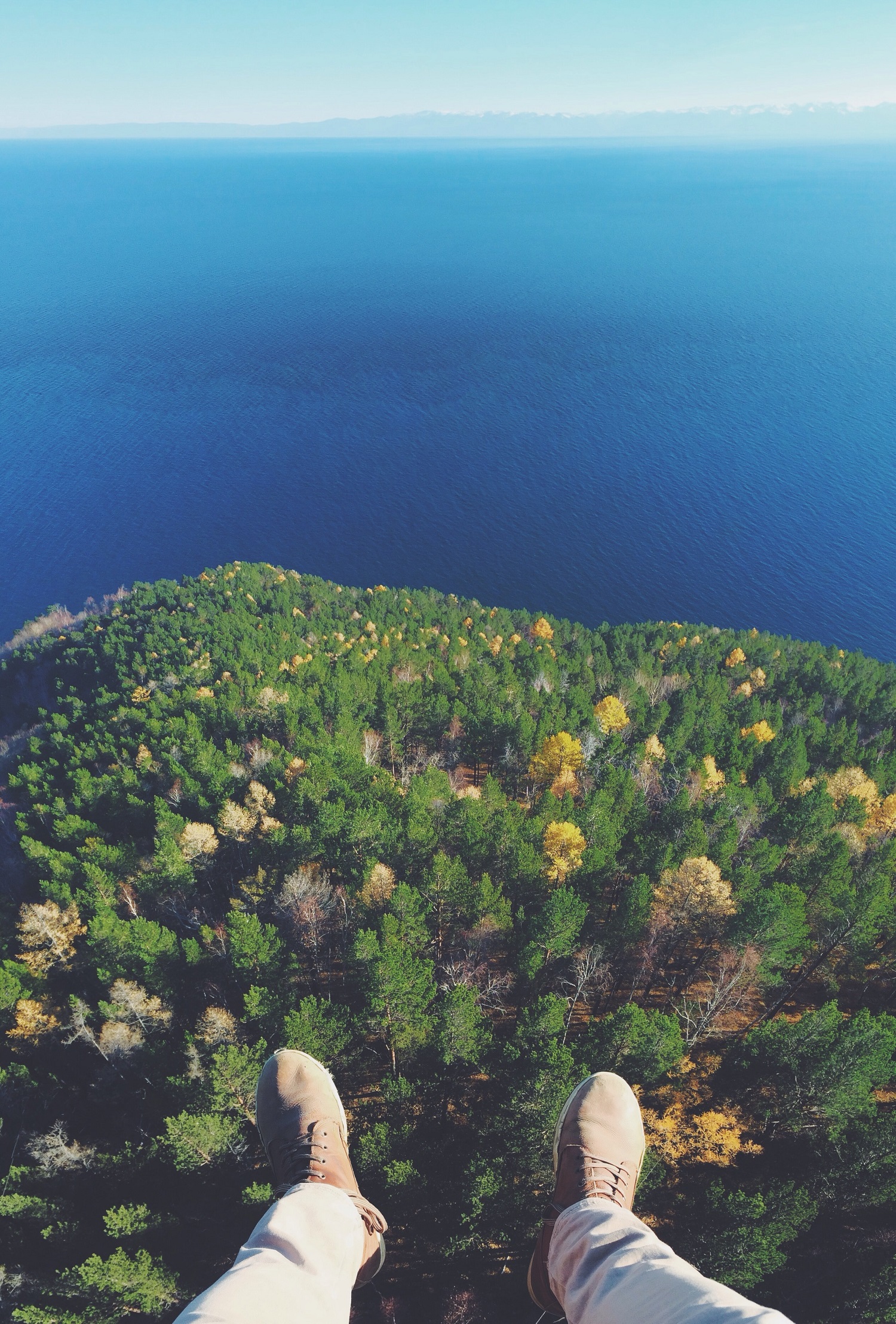 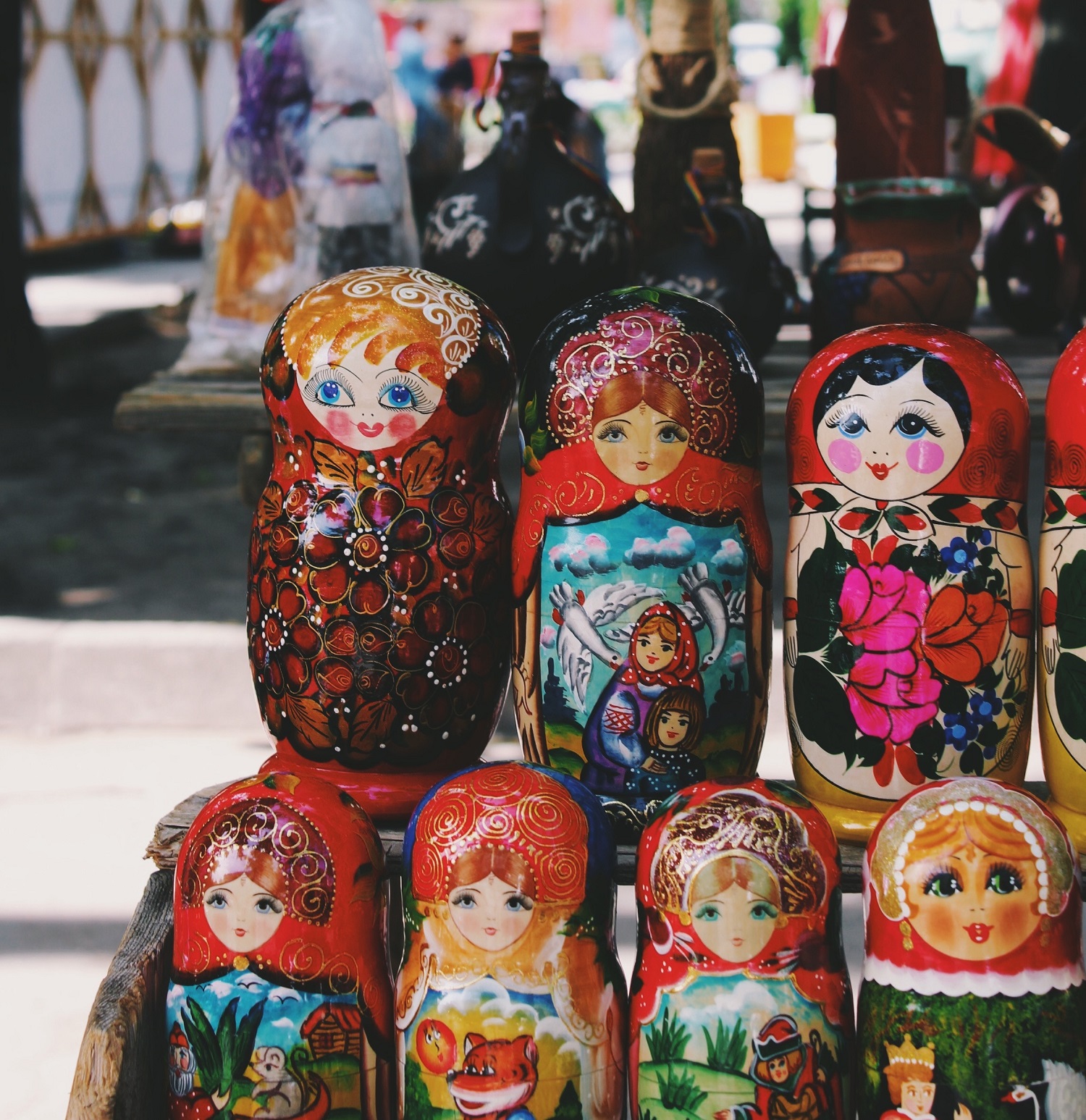 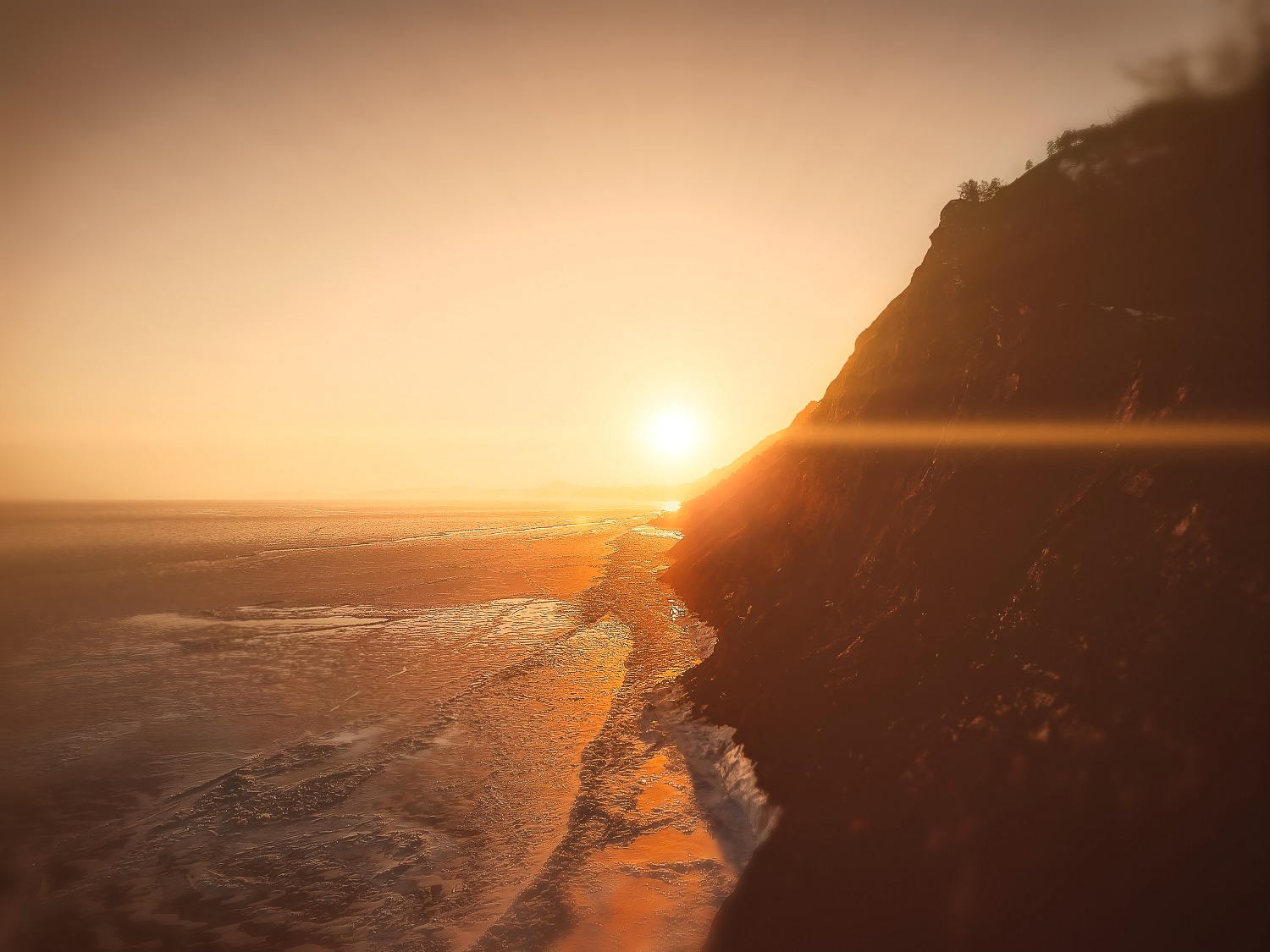 Arrive to Irkutsk. Your guide will meet you at the airport/railway station. Lunch in a café (or late breakfast depending on the time of your arrival). City tour around all of Irkutsk major historical sites (~3 hrs). Guided tour to the Decembrist museum in Prince Volkonsky Mansion (~1 hr). Check in to your hotel. Free time to rest. L

Departure to Listvyanka settlement at Lake Baikal waterside (75 km). Stop en-route for 2-hour excursion to Taltsy open-air museum of wooden architecture where one can discover the culture and the lifestyle of native Siberians and Russians who lived in this area. Continue to Listvyanka. Check in Listvyanka hotel. Lunch in a local fish restaurant. Short tour of Listvyanka to see St. Nickolas Orthodox Church, local fish and souvenir markets. Visit to Baikal Museum featuring the diverse collection of Baikal flora and fauna. Then, take a chairlift to the top of Chersky peak from where one can enjoy breathtaking views on Lake Baikal and Angara River source. Return to your hotel. Overnight. B+L

Breakfast. Entirely free morning at the lake. Check out from the hotel and take the car transfer to the airport/railway station for departure. B

Lake Baikal, or "Sacred Sea," is located in southeastern Siberia, in the Republic of Buryatia and the Irkutsk region, Russia. At 25-30 million years old, it is the oldest lake in the world. It measures 636 km long by 80 km wide, and has 2100 km of coastline. Over three hundred rivers and streams flow into Baikal, of which the six main ones are: Selenga, Chikoy, Khiloh, Uda, Barguzin, and the Upper Angara. Only the Angara River flows out of the lake. The deepest point in Lake Baikal is 1637 m, the average depth being 630 m, and it has an exceptional clarity which allows 40-50 m of visibility.

The open air Wooden Architecture Museum is located in a picturesque forest on the bank of the Angara river (47 km from Irkutsk). It represents settlements of Evenks, Russians, Buryats and provides a picture of life in Siberia in the XVII-XIXth centuries. Continue on to the lakeside village of Listvyanka.

The transfer from Listvyanka to Ust Orda (140 km) by car takes about 2.5 hours. In Ust Orda, a village where Shamanism is still practiced, you will experience traditional Buryatian hospitality and cuisine, enjoying their dancing and music. You are invited to take part in the original ceremony of "meeting-and-greeting" guests at a Buryat dwelling, view their folk arts and make offerings to the local spirits, so you will feel like a medieval nomad.

The city of Ulan Ude is the capital of the Republic of Buryatia, which occupies the territory to the east of Lake Baikal. The Ivolginsky Datsan is the Buddhism center of Eastern Siberia and the Far East. Its well-preserved temple is among the best historical samples of the Buddhism architecture in Russia.