Even if visiting museums is not on your priority during your visit in Mongolia, Zanabazar’s museum of Fine Arts is a must see. For just few dollars, you’ll get to experience one of the richest cultures of the Central Asia. Since it has opened with around 300 exhibitions in 1966, the museum has grown to be the biggest museum of art and sculpture in Mongolia. Mongolian art is not exactly worldwide known, so even if you have not heard of it before, I can promise you that every minute you spend there would be worthwhile.

The museum has taken its name after Zanabazar- one of the Mongolian leaders who lived in the 15th century. He was known for his talent, dedication and love for the art and his style, precision and attention to the details in the sculptures have been renowned in Mongolia. Not only he was a head of the Mongolian religion and has great talent in art, he was also mastered in philosophy, poetry and philanthology. Due to his skills in the sculptures such as “Dara Ekh”, “Bodi Suvarga” and other religious goddesses, he was named an Asian Michelangelo by the critics. The first letter of the Soyombo alphabet he has invented is on the Mongolian flag- showing the respect and love of Mongolians for Zanabazar. 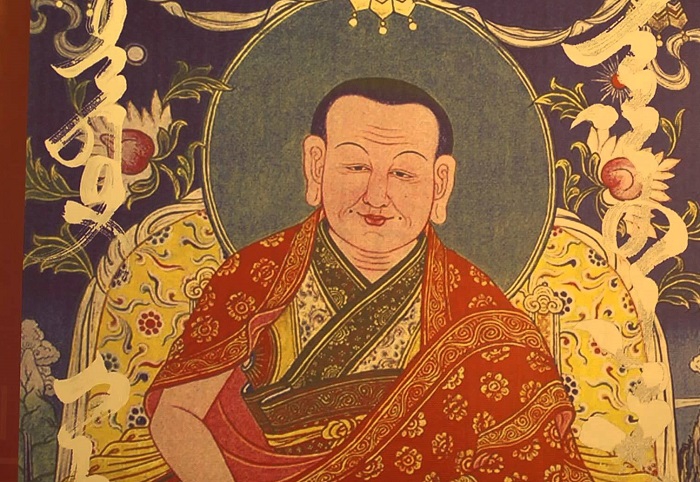 The museum’s building was built in 1905 as a trade center, then was occupied as Russian military’s office in 1921 and was turned into Ulaanbaatar’s Department store in 1930. The two-floor, European styled building must have stood out in the sea of the white gers during that era- earning its name of the “Undur Delguur” meaning “tall store”. Finally in 1960, the Mongolian trade Union of the Artists has gained the rights of this building. Since then, the building hasn’t gone through that much renovation except some pretty cool graffiti art in its walls. 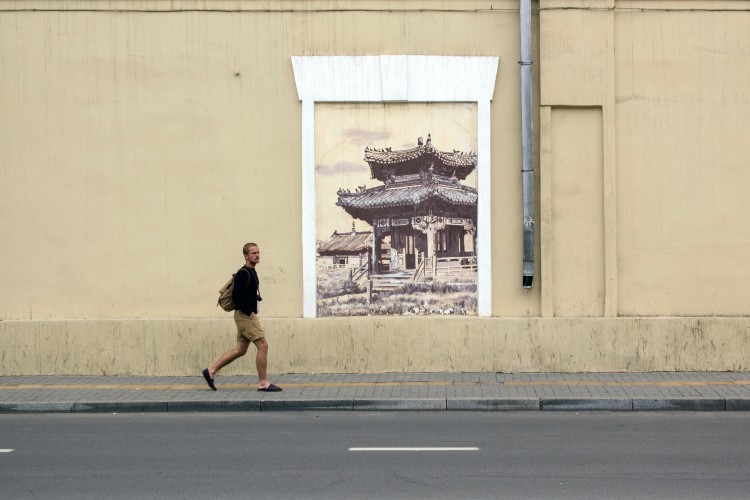 So, if you have decided to give this place a visit, let me give you some tips. Overall, there are 12 exhibition halls each having their own time era starting from the ancient era till the 20th century. The modern art has been given an independent hall just recently, but that doesn’t mean that there is less to see. Since there are over 16000 exhibitions to see, and you probably don’t have all the time on the world, the most adaptable way to get the best out of this museum is to get an audio guide. Even though the project has just started and has not covered all the area of the museum, thanks to the art critics and historians, the ones that have been completed are worth a listening to. There are some Mongolian guides that can organize a tour thorough the museum in English, but you might have to wait for a while until the group of people with satisfactory numbers gathers. So again, to save our precious time, it’s best to take things on your own hand. 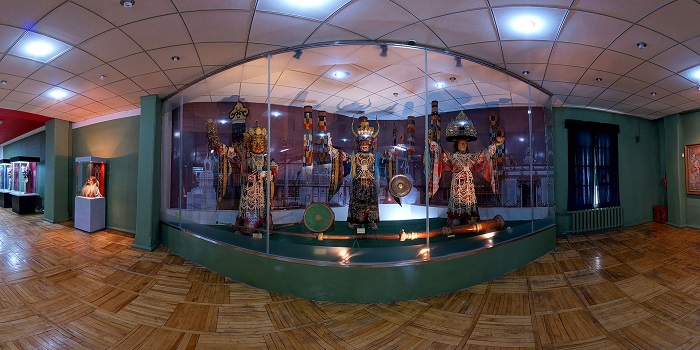 Once you have started the tour, keep in mind that the building of the museum is first built as a trade center, so it’s not really the most suitable place to use as a museum. In some places, the air conditioning might be bas, and in some it might be too cold- but the breathtaking beauty of all the arts and beauties would keep your minds occupied enough to care for those little things.

One last reminder that might help you is to be aware of the schedule of the museum, and the event “Days of the museum”. Mongolia has this week when all of the museums have free entry. As nice it is an effort to educate the children and enlighten the population, it might be best to keep yourselves away from the museums in those days. Even though the museum is free for the foreigners too, having a nice, calm stroll through the museum uninterrupted by the army of children is well worth the ticket money. The second week of the March usually gets the honor to be named as a museum week, so make sure to check them unless you want to find yourselves sandwiched between the hyper energetic children.