If you arrive in Mongolia and find that you want to experience this beautiful, but have to spend some time in Ulaanbaatar, don’t fret! You still have some options. Bogd Khan and the National Park are great spots to start your Mongolian trail runs over hills and fields. Trail running is probably misleading, though; there are hardly any actual trails in Mongolia. You pull on your shoes, roll up to the countryside go.

1. Leave Early in the Morning

You should consider waking up early to beat the inevitable awful traffic in the city. While the Bogd Khan Mountain is in the South, it is a short distance from the center of the city in Sukhbaatar Square. There are several bridges and roads that will take you the 2 or 3 kilometers or 1 and a half miles to get there. The scenery is interesting, and you can see the trees loom ahead of you as you go towards the mountain. Keep an eye out when crossing the streets though. 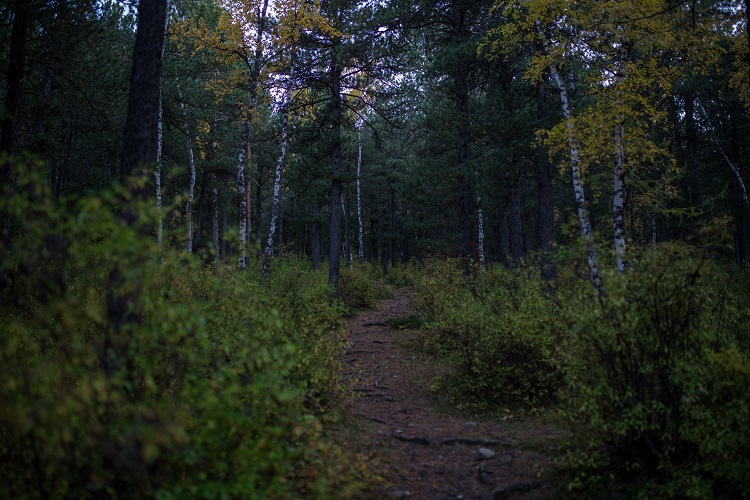 The consequences can be dire, or just very annoying. Traffic during the afternoon can make a short 10-minute mile long trip into an hour-long slog, stuck in a taxi. Thankfully, they just charge by the distance and not the time.

During the summer, leaving early will also help keep you cool. While Ulaanbaatar is the coldest capital city in the world, during the summer it can get quite warm. Temperatures in the early summer can reach extremes of 102 degrees Fahrenheit.

Mongolia is a big country with very few people. I drove for 20 out to the countryside and after climbing a hill past the road, I didn’t see any sign of human life. This is less than an hour away from the capital, and just off a main highway.

Despite the fact that you can be alone, doesn’t mean you should. If you running with friends, you can really experience the vastness of Mongolia. Running with your friends, either pushing it or taking it easy is a great way to bond. You can stop at the top of a hill or ridge and chat whenever you’d like. You can also enjoy the views with people present instead of just your digital followers.

When I go running alone though, I make sure to tell someone. Since I live here, I have a SIM card with data. You can purchase a tourist SIM card I opened my maps program, made a screenshot and sent it to my partner. I told her how long I was going to be out, and texted her when I was done running. You can let your hotel know in advance where you’re going and what time you think you’ll be back. 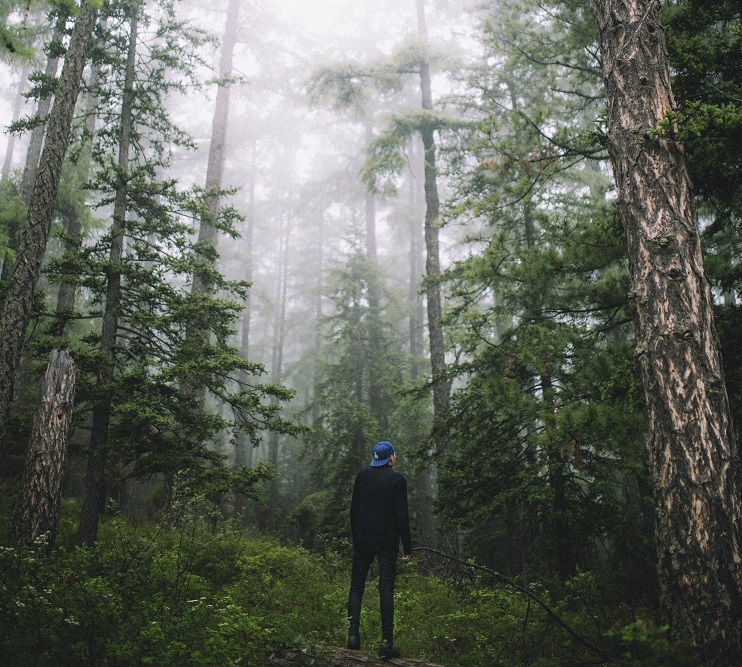 Of course, if you’re an American traveler, you should enroll with STEP from the State Department Store. That way they can notify you if anything weird is going on, like unusual animal stampedes or something.

Despite the fact that you are technically in the capital, you will meet many animals. There are sometimes rogue cows or even a camel near the trailhead. As you run, you may pass a farm, where guard dogs protect herds and terrify tourists. You may encounter bulls, that feel a need to guard their herds.

There is also the occasional stray dog in the city. I ran one morning on the street, and ran into a stray. I thought he was friendly, but as I got closer, he started to growl. I turned around, but saw another guy behind me. He kept walking, and so I decided to continue running behind him. The dog got more aggressive. The stranger and I scared the dog away by picking up some rocks and tossing them in the dog’s direction. After that, I kept my music from blasting. It’s really key to be aware of your surroundings and respect the wildlife. 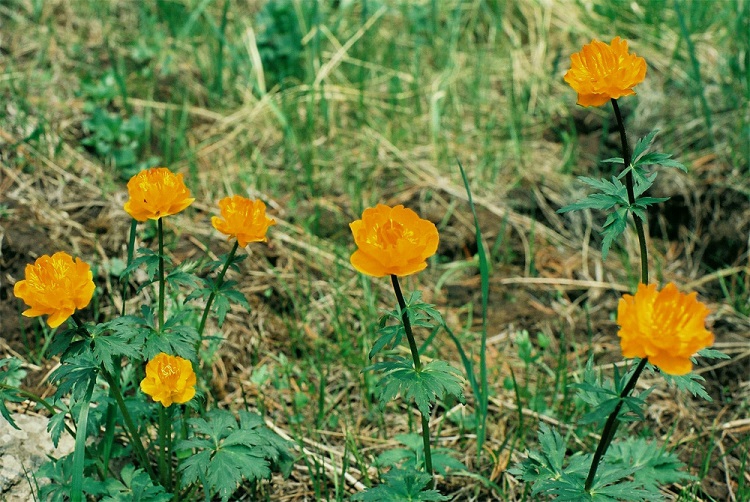 The best course of action is usually to slowly back away, but it depends on the animal. I’ve heard that wolves live in Terelj National Park, and of course there are adders and vipers known to live in the country. Keep your wits about you and be observant!

With a couple precautions, you can easily visit the Bogd Khan National Park and have a great time running the hills and getting great views of the city. 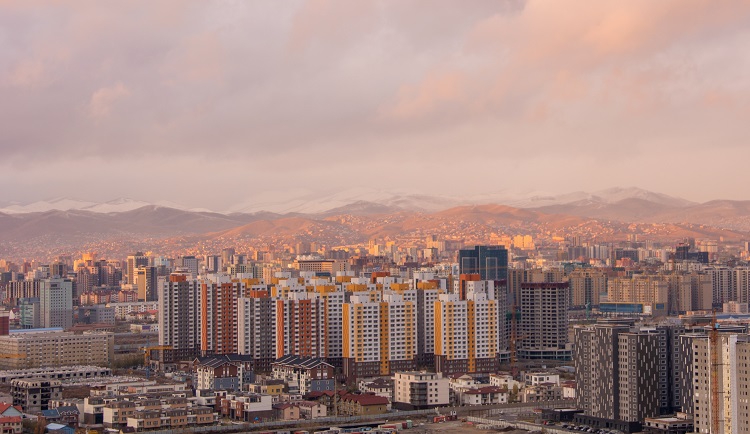 In case you've been thinking about taking a trip to Ulaanbaatar city yourself, make sure you check out our blog for 8 Amazing Things to do in Ulaanbaatar. Have a read and get some travel inspiration! 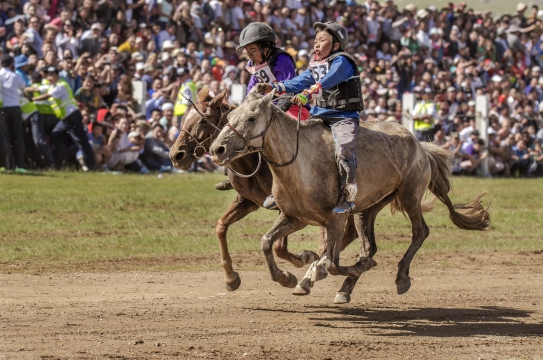 Naadam Festival is one of the eight festivals to attend in your lifetime according to Telegraph Trav...