Travellers often ask “what is the population of Mongolia” and we used to answer “we’re almost 3 million”. Now we’re officially 3 million as Mongolia welcomes her 3 millionth citizen! The important person is a baby girl born in the morning of 24 January 2015 in Dalanzadgad town in the South Gobi. She was born to a young couple by the name of Azzaya & Khatanbold. Congratulations, Mongolia! 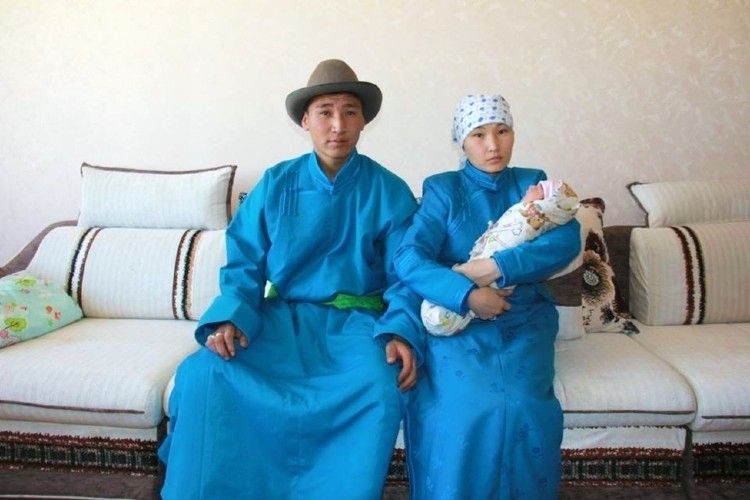 Now let’s see how the Mongols progresses as population since the beginning of the 20th century. 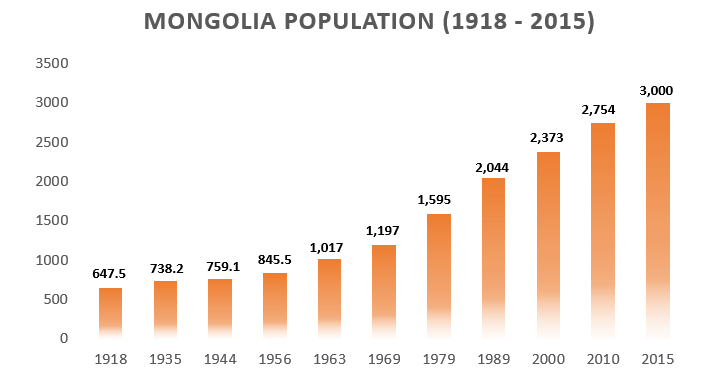 And in January 2015 Mongolia welcomes her 3 millionth citizen! Hurray!

Text translated from and photo source from ikon.mn