Things You Should Know About Travelling To Mongolia During The Winter

I don’t mean any offence here, but Mongolian winter is not for the weak hearted. But it is no reason to shy away from the astonishing landscape that makes you feel like you’ve stepped into the wonderland. 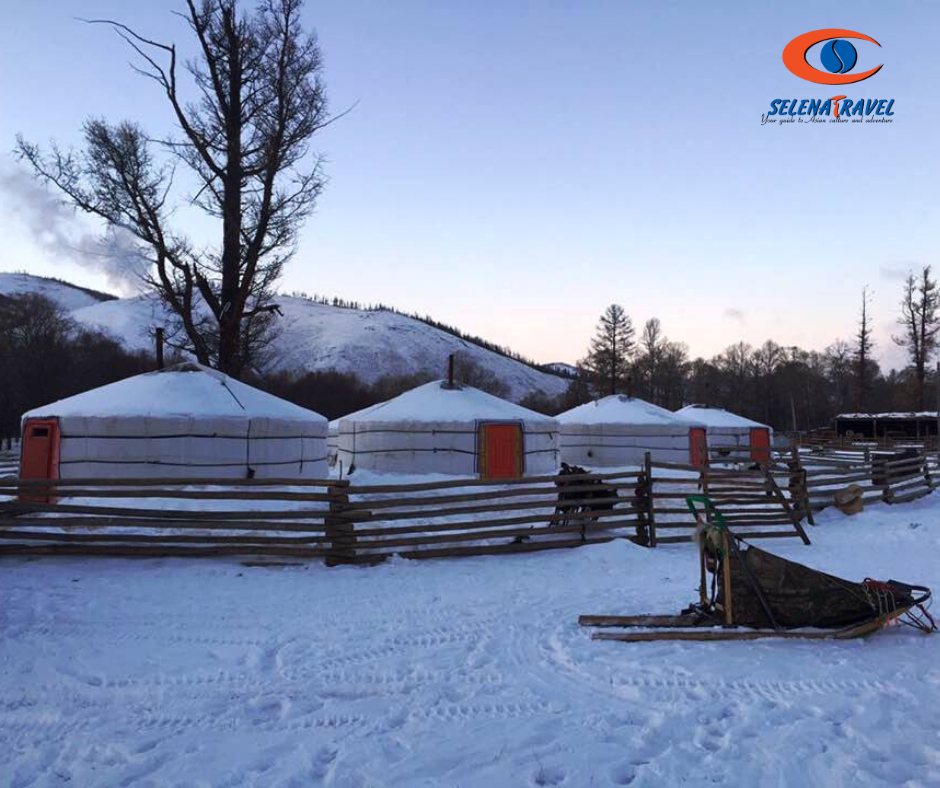 Even though Mongolian weather seems to be too cold to travel in numbers, it’s actually not that cold in real life since our weather is really dry. It means that even though the air temperature can get pretty low in numbers, with lack of water particles in the air and strong wind, you’ll be fine as long as you bundle up enough. 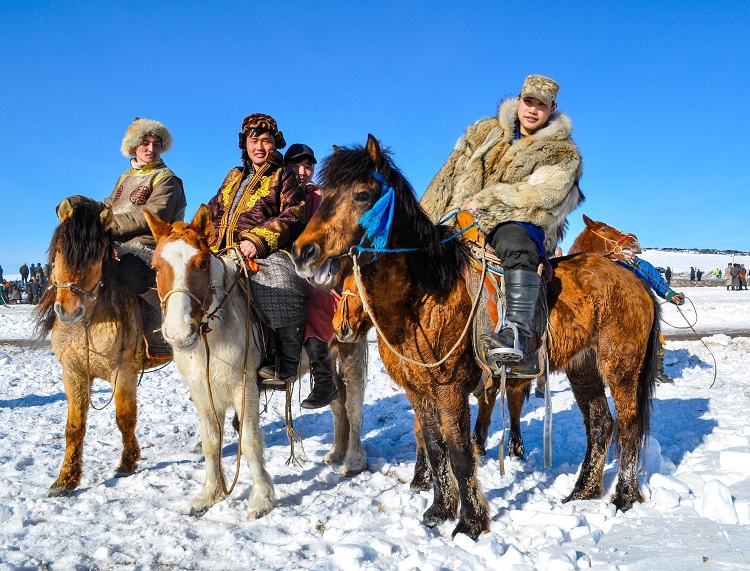 First of all, the warm clothes are the must. Leg and hand warmers, tights, mufflers and cold proof coats are a must. Also, the snow boots are essential since you’re likely going to be walking a lot once you got there. Lots of heat is lost by your feet and after long time of time of standing or just simply being outside, the heat inside of you would be drowned and you might not get the full experience out of the journey while you’re out there. 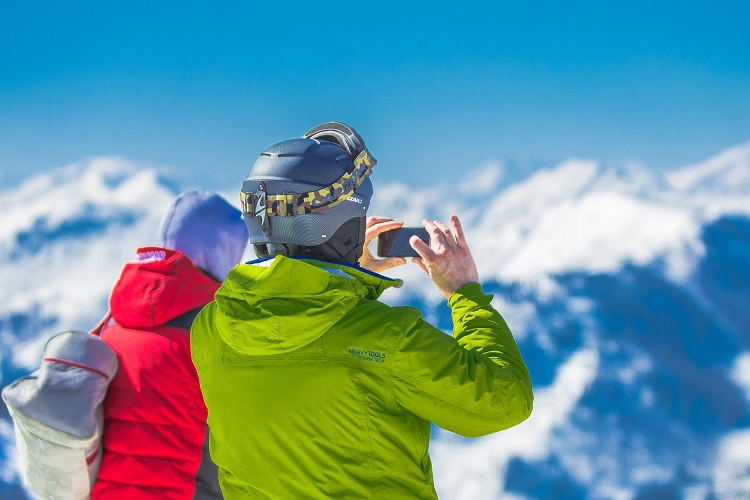 Also, one thing you need to be aware of is the lack of veggies in the Mongolian countryside. Of course, if you’re staying in a hotel or has booked a home stay in one of the locals’ house it might be fine, but otherwise you need to pack your vitamins if you’re not fan of too heavy food. As you might already know, Mongolian diet is heavily based on meat and dairy due to the herding lifestyle locals in the countryside led.

Food to try once you’re there

As I’ve mentioned before, Mongolian diet is heavily based on animal-based products like meat and dairy. People tend to eat lot more meat especially during the winter since the weather forces people to depend on their diet to stay warm.

Now that the number of the tourists are increasing, the food variety in the restaurants and hotels in remote towns have definitely increased too, but maybe not enough for those who have used to eating vegetable as half of their dish. However, the meat and carb-based diet can be your dream comfort food situation too, once you get used to it. Dumplings with meat would most likely be the main dish of your diet. Especially the fried ones with hot milk tea is a go to lunch in Mongolia. 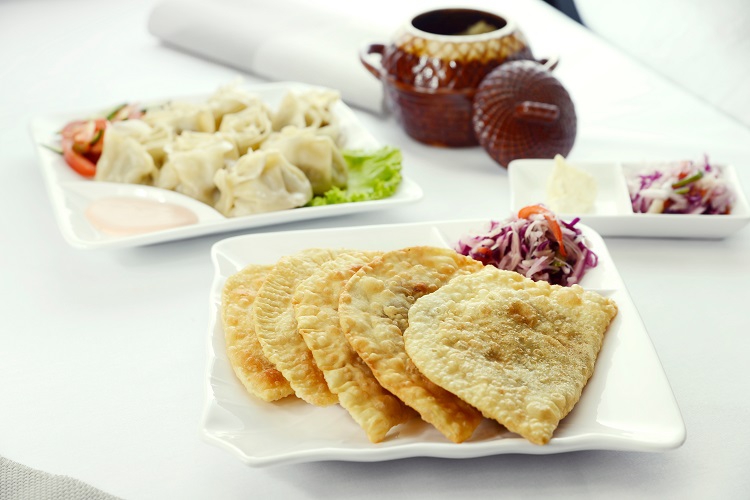 There are lots more dishes you can try that can look kind of intimidating at first but can make you almost addicted once you get over the sight of it, such as fried liver or curd drinks. Speaking of drinks, warm drinks are essential once you’re there. You might not find hot chocolate or cider there, but hot berry juices made out of the handpicked wild berries and milk tea can easily replace it.

Things to be aware of

Attend the Ice festival in the world’s clearest lake

Khuvsgul lake- located in Khuvsgul aimag, Mongolia is the lake with world’s clearest water. That means that in the winter, when it freezes you can actually see the soil and rocks under the ice even though it’s at least 5 kilometers deep. Surrounded by green forest covered by fluffy snow, this beautiful sight alone can be enough reason for you to go there and check the place out. 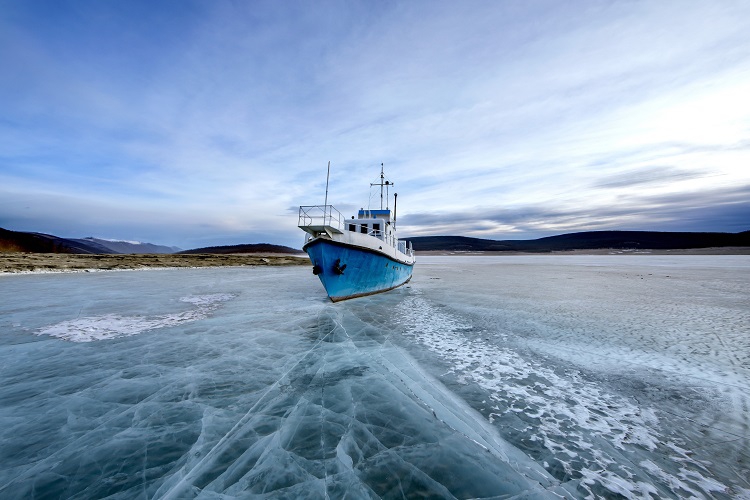 Also, if you can schedule your time right, you can attend the Ice Festival there. It is Mongolian biggest festival during the winter and very lively too. You would obviously find many tourists there, but also a lot of locals of the city who are trying to escape the air pollution and hustle and bustle of the city life for at least 3 days. 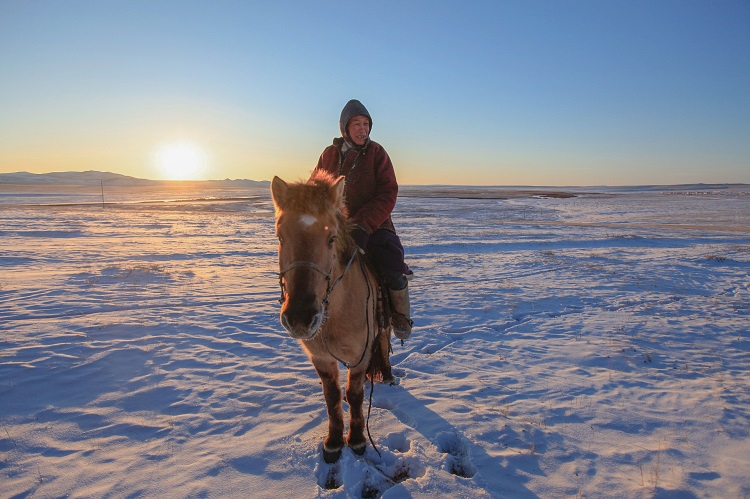 Mongolian snow is probably not the most suitable kind of snow to sled in, but is definitely worth a try. If you own a pair of skis or a snowboard, it’s basically free to go outside of the city and enjoy some fresh air while sledding (or dog-sledding!). Even if you don’t have one in hand, you can always rent it from the locals who would be standing along the road and rents sleigh for as cheap as 10 bucks for a whole day. 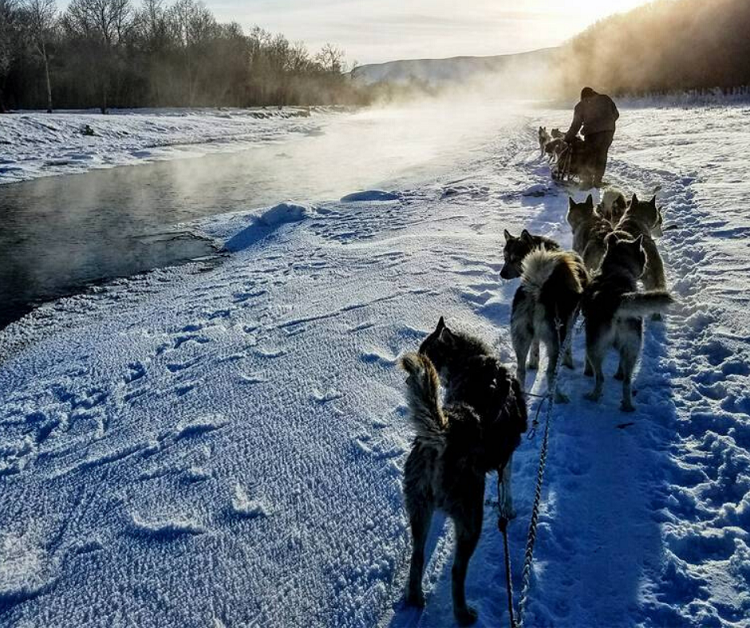 Or you can check out the resorts such as Sky Resort which really is not that expensive at all for the service. It’s a really comfortable resort with lunch set, hotel and everything and also obviously you can rent snowboards, sleigh and ski to your liking. 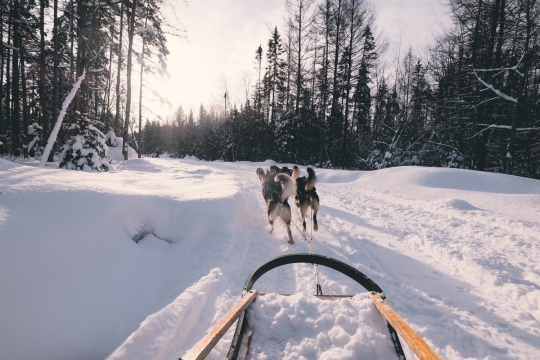 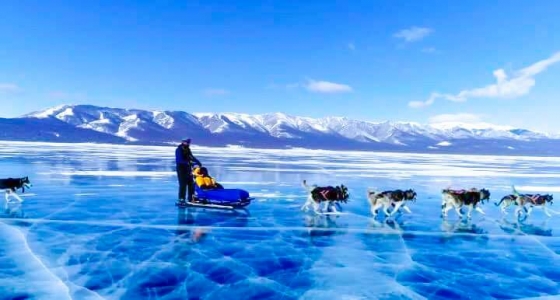