Moscow is an option for transferring your flight into Mongolia. If you are interested in visiting Mongolia, you could choose one of the three or four airports in the city to transfer through.

Domodedovo airport is a great option for those who have never been to Russia before. The signs are in English and the airport feels like it could be in Germany or the US. Sheremetyevo is good if you can speak Russian or read Cyrillic letters. If you want to go into Moscow, you should check what you want to do and choose the airport closest to where you’re going to stay for a quick ride into the city. 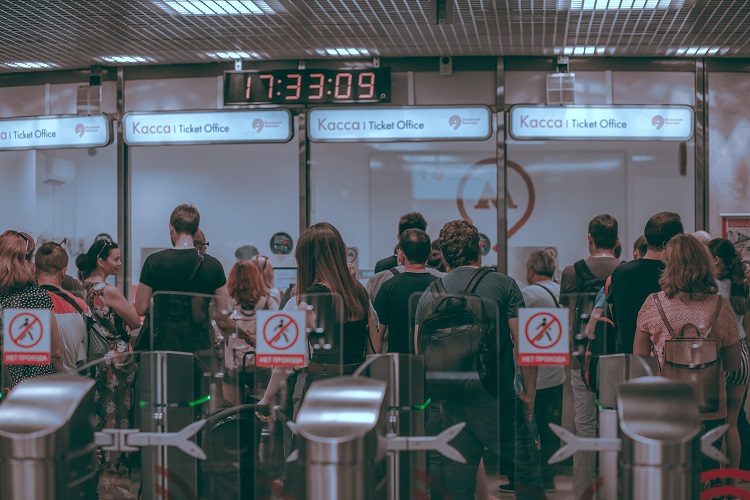 If you spend some time in Moscow, you should be aware that getting into the city isn’t always the easiest thing. If you try and transfer from one airport to another, you should give yourself at least a day in the city before you try and catch your flight. Traffic and unexpected surprises abound, and you don’t want to miss your flight.

Be sure to remember which airport you’re going back to as well! It would be awful to head out to Vnukovo Airport and realize that you were supposed to go to Sheremetyevo instead! 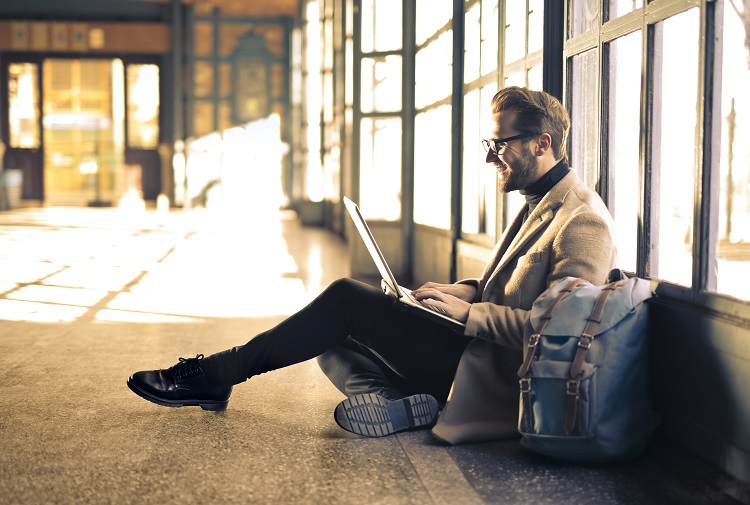 Unless you’re a citizen of one of the neighboring states, you probably need a Russian visa to get out and explore. The airport does not issue visas, so you will have to decide in advance if you want to try and see Moscow.

If you’re just passing through, staying in the airport is fine, though. If you’re from a country Russia doesn’t have great relations with, you’ll also probably be fine hanging out in the airport as well.

All of the airports have a rail link with Moscow called Aeroexpress. It’s both affordable and avoid traffic. However, if you’re not by one of the train stops, or out in the suburbs, you might want to use a taxi.

It would be a good idea to use one of the taxi apps, like Uber, Yandex Taxi, or Gett, for your ride as you don’t need cash. It can take up to an hour from the center of town by taxi though, and the drivers may only speak Russian. 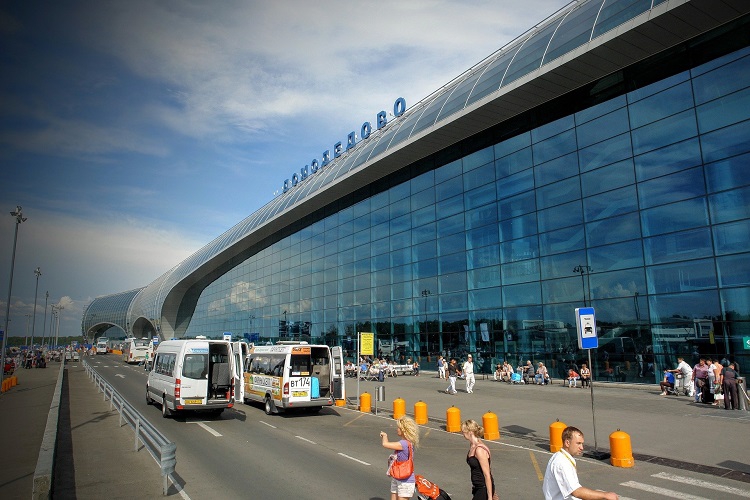 Sheremetyevo airport is known as being one of the most punctual airports in the world. It recently won an award for it! This means that you shouldn’t dawdle during your layover – the airport can be a little tricky to navigate. 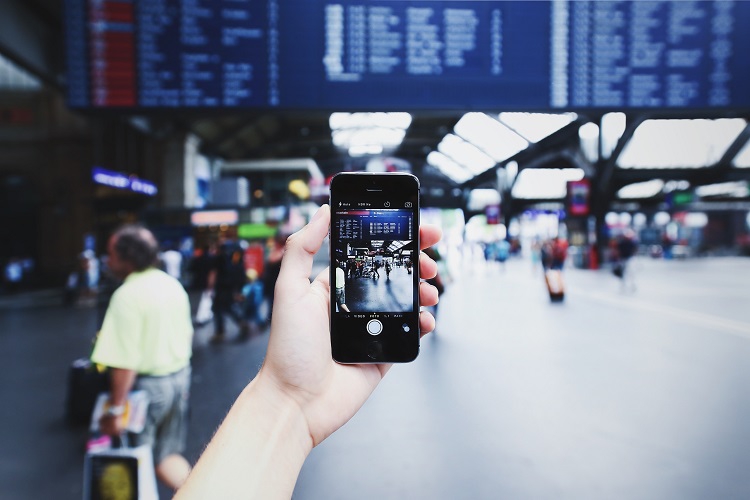 I hope all of these tricks help you navigate your way through Russia and into Mongolia. Remember, it’s always a great time to visit Mongolia and wherever you decide to transfer, you can find something fun to do!