As you have probably heard in almost every trailer video about Mongolia- throat singing is a favorite art of Mongolians. For people who think that singing can only produce one note at a time, hearing a throat-singing would be a pleasant surprise. With the help of unique technique that have been handed down from as early as human evolution, throat singers can produce two or more notes at the same time, creating a perfectly harmonious sound. Even though throat singing can be heard in Canada and in Native American culture, the most infamous center for the throat singing is undoubtedly Central Asia, especially Mongolia. 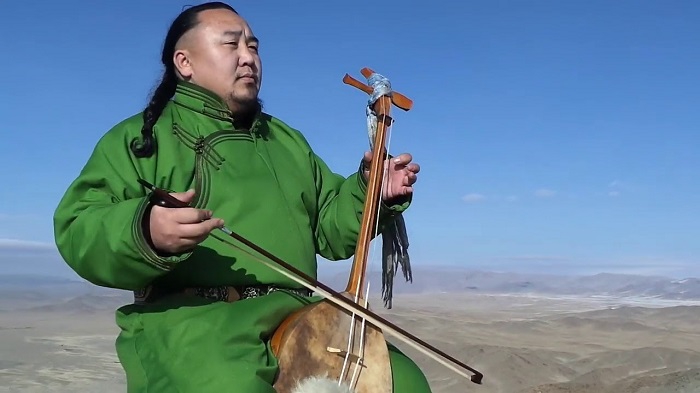 The art of overtone and throat singing has been originated in the southwestern area of Mongolia- Khovd and Govi-Altai province, so naturally Mongolia is the most active center of throat singing. Throat singing is thought to have originated from people’s effort to mimic the sound of natural phenomenon such as river flowing, echo from the mountains, or the sound of animals. As you probably already know, Mongolians have nomadic lifestyle that heavily depends on herding livestock. In the early ages, the only way people took care of the animals is by following them while they’re grazing to make sure no wild animals hurt them and that they come back home. That means that almost all day was spent in the nature with no entertainment, usually alone since the work at home was equally large as the one in the outside. Most of the Mongolian games, musical instruments and other art forms have been born from the nomad’s will to entertain themselves and kill the long time spent in the nature, and throat singing is no exception. In an effort to mimic the sound they hear in the nature, Mongolians have created over tune singing. 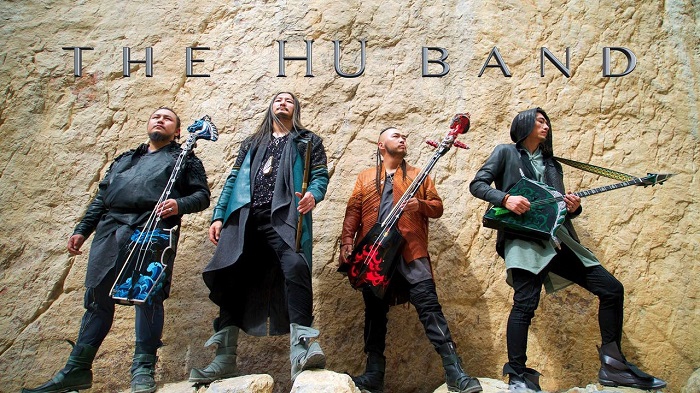 Not only Mongolia has been preserving the culture and art of throat singing for thousands of years, we have managed to put modern twist on it. Lately rock bands and singers have been emerging from Mongolia with a throat singer as a lead singer, creating similar vibe as screaming. Combining two ends of the music of such seemingly traditional and ancient way of art with a musical effects and technology which couldn’t have been more modern might seem weird and even impossible, but this boldness and unimaginable contrast of ancient and modern, culture and technology is what creates the uniqueness and attractiveness of these bands. One of the most famous examples of such twist is The HU band. It is a Mongolian rock band that uses throat singing as their specialty along with short but smart word-plays   to earn the top spot in the Billboard. Some of the bands to have a firsthand understanding of throat singing are Khusugtun band, The Hu band, Jonon and more. All of these can be found from YouTube and Spotify.

Where to see the performances 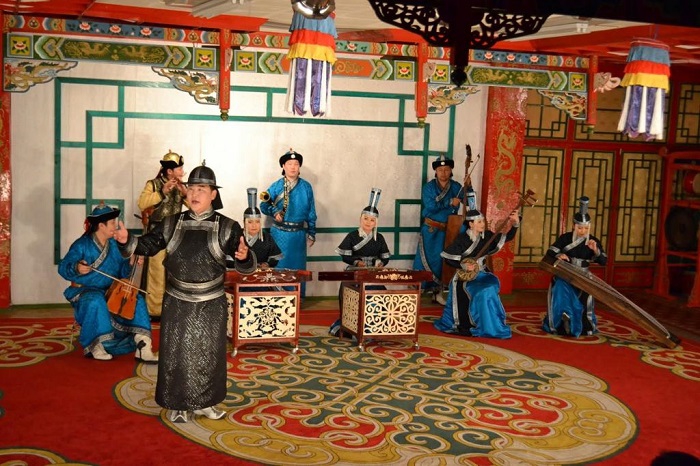 If you visit Ulaanbaatar during the summer, you need to check out throat singing performances. Since throat singing is originated from the nature and is known for its originality, it must be enjoyed live. No mp3 copy or even vinyl can beat the live concert of the singers. Even if you are not the biggest fan of the throat singing, you would not experience authentic Mongolian life and lifestyle without hearing the throat-singing. If it gets boring or comes to a point you don’t understand it, just remind yourself that this exact song used to be sang thousands of years ago and enjoyed by people back then. Almost every authentic festival has throat singing performance including big ones such as Naadam.