Mongolia is a beautiful country with many majestic landscapes where animals can roam free. The general lack of fences means the wildlife can go where they want to. The low density of people also means these animals can live without human interference. Mongolia’s national parks are a great spot to visit to check out the wildlife, no matter what time of year you plan to visit Mongolia. 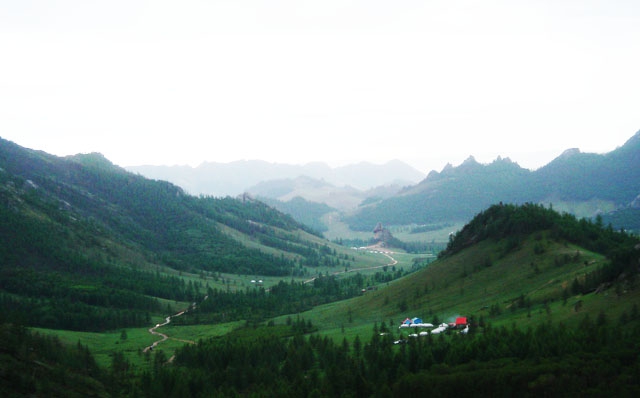 This is one of the most accessible national parks in Mongolia. It’s located just an hour’s drive away from Ulaanbaatar on a smooth, new highway. Once you’re in the park, there are a number of ger camps to stay in. The wildlife you can see involves many birds, including huge vultures. Packs of wolves roam the area and annoy the herders by attacking animals, but rarely attack humans.

There are also brown bears that pass through, but again they don’t bother human settlements. You’ll need to do a lot of hiking to get to these areas; the main road is well paved but much of the area has only footpaths. If you get tired of watching wildlife, there are many great rock-climbing areas and horse back riding options. 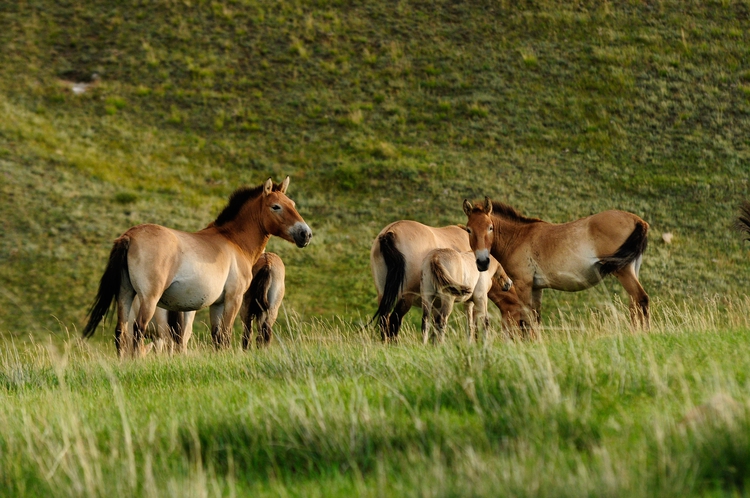 One of the coolest national parks in Mongolia, Hustai Nuruu is home to the elusive Przewalski’s Horse, or takhi. They are the last species of wild horse left on earth.

Despite going extinct in the wild in the 1960s, through the Mongolian government working with European zoos, they were able to breed and reintroduce the animals back into the wild.

The horses live in the park which they share with Pallas Cats and many other birds. Seeing the horses in the winter snow is something really special, making the winter a great time to visit this park. 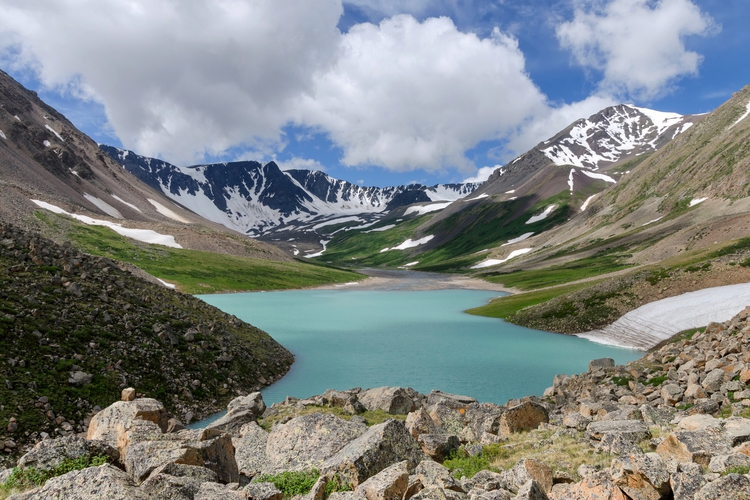 This national park is fairly remote in Western Mongolia’s Bayan-Olgii province. Near the border with China, it’s nearly 6,500 square km and south of the largest mountain in the country. The rugged terrain has the highest mountain range in the country.

The area has a lot of unique wildlife. There are argali sheep, ibex, red deer as well as the Golden Eagle. When you’re not checking out animals, you can eat some good Kazakh food, and take up some quality hiking. If you get tired, you can take a dip in the refreshing lakes in the park, or check out the petroglyphs left behind by previous tribes. 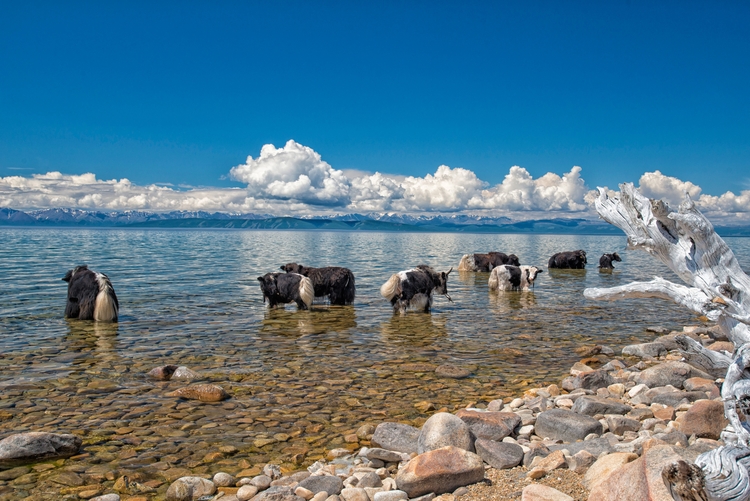 Looking for alpine hillsides to bird watch and even check out some fish? Then Lake Khuvsgul National Park is the park for you. Whenever you go, you can see reindeer and eagles. The park is one of the most serene areas in the whole country.

There are native Khuvsgul graylings, as well as fish you can catch including Eurasian perch, burbots and lenok fish. When you’re not checking out animals, you can travel on the lake, or hike around, or just relax at one of the many ger camps that line the lake. Or you can ride a horse and see reindeer and maybe a lynx if you’re lucky. 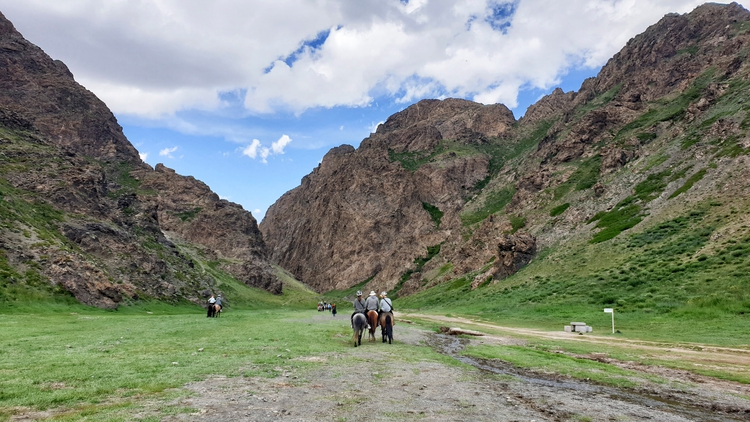 This is one of the best national parks in the whole country. There are a number of unique species in this desert environment. If you step out of the car, you can easily find many lizards, but the highlight are the pikas. In the Yoliin Am valley, you can see these small and adorable hamster-like creatures run back and forth on the rocky hills with grasses in their mouth.

Their little chirps echo through the canyon, but you’ll try and spot some snow leopards in the area. You’ll definitely see some domesticated camels, but if you’re lucky you can see some wild ones. It’s also possible to see some antelope roaming the scrubland. When you’re done with checking out the animals you can climb the world’s second tallest sand dune and see the Flaming Cliffs, where dinosaur eggs were first found.

If you’re interested in wildlife, Mongolia has so many options for you. The country’s rugged landscapes allow a lot of wildlife to flourish, and with patience and a good guide, you’ll be able to see some of the unique animals that call Mongolia home. If you also want other things to do, there are a ton of outdoor activities to do as well; from hiking, to visiting monasteries, to eating the interesting local cuisine, Mongolia has a ton to offer. 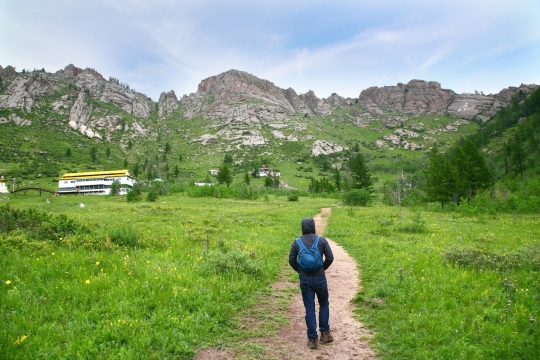