Man’s best friend and a loyal partner, a dog is more than just a pet in Mongolia. As we’ve mentioned in the previous articles, Mongolians live in the vast land compared to the number of the residents. Since the traditional lifestyle is a nomadic one, often families would be scattered throughout the land, residing with two or three families at the most. In this situation, where the families live so close to nature with all its dangers as well as the benefits, an animal instinct was necessary for them. 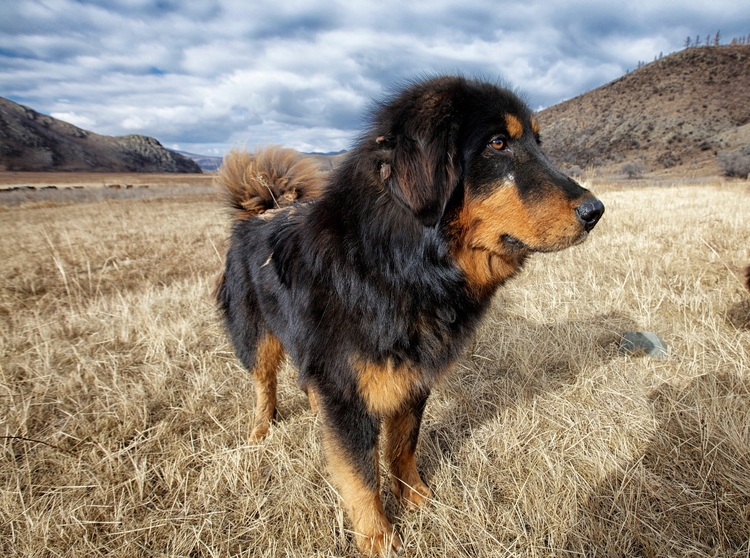 It was common for the parents to leave their child behind to find and care for their livestock. With no one else to help tend for their babies, they would leave it in care of the dogs. There are many stories about dogs protecting the babies from wild animals or following the kid in order to inform the family later if the kid gets lost. Also, when the men of the family go away to search for their horses or in any other matter which took more than a few weeks, a dog would protect the family. With so few people to lean on, a dog's role in the family life grows from a mere pet to an official part of the family. 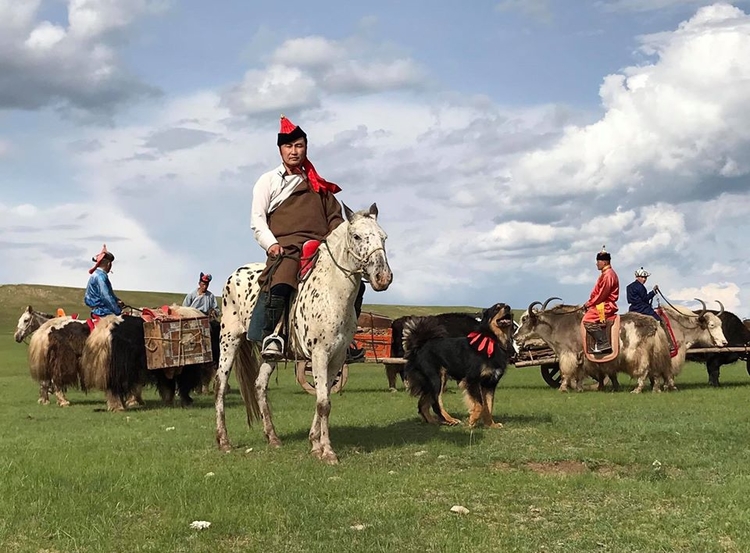 Another one of the dog’s roles was to protect the livestock. Not only would they sense any wild animals, most commonly a wolf and inform the family, they would also fight with them. Mongolian dogs are known for their large figure and strength. Sometimes, they would even fight bears, but the most common case was wolves. Not only would they protect the livestock, they would even herd them.  Sometimes families would live the livestock with only their dog, and a dog would collect them and resort them to the family safely. 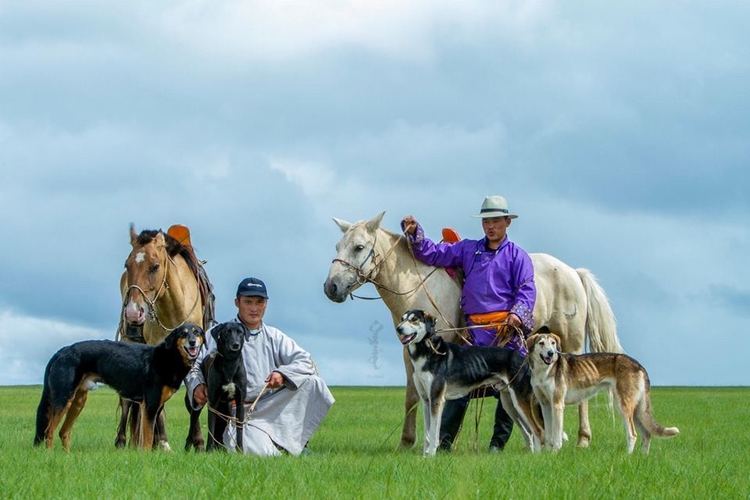 Even though Mongolians had many measures to predict nature thanks to the long history of the residence in nature, they still didn’t have that animal instinct that is so vital to survive. A dog filled that gap perfectly. Whenever a snow storm or an earthquake approaches, a dog would be the first one to notify the family. There are numerous stories about how the dog has saved the family from natural disasters, such that the people have grown to take any discomfort in their loyal friends’ nature seriously.

Features of dogs in Mongolian culture

From how common the dog is featured in Mongolian folklore and stories, you can see how important the dog was in everyday life. In every story, a dog is described as a loyal friend and helper of the protagonist. A common protagonist in famous Mongolian stories is a 3 year old child with his dog. Usually dogs are known for their strength and loyalty. They would fight off the evil spirit or show the right path for the hero to follow. 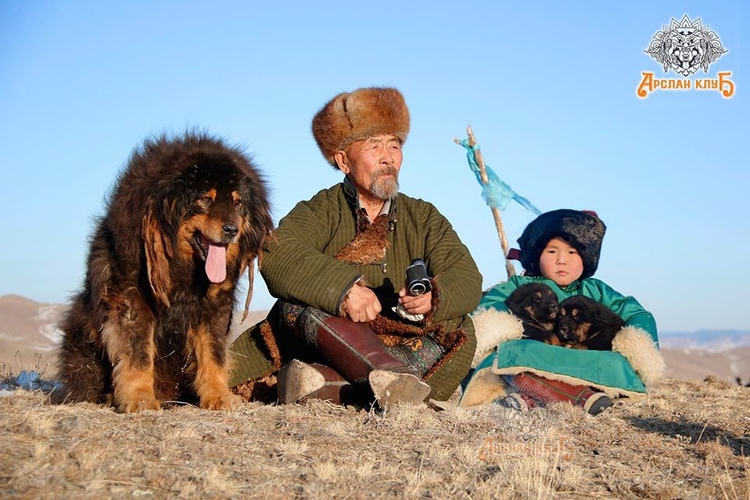 Dogs’ significance in the countryside life of Mongolia goes far above just the stories. Even nowadays, when half of the population lives in the city with no necessity of dogs, Mongolians still give their children’s first fallen-off tooth to the dog. Dogs work as tooth fairy in Mongolia. When the first tooth falls off, the parents cover the tooth with some fat or meat and give it to their dog, and wish that their children would get as strong and good teeth as dogs’. In the early days, dogs were usually given left-over foods of the family which largely consists of bones. Since they have no problem shattering those bones, it’s no wonder that the family would hope that their child would grow up with as strong teeth as the dogs. 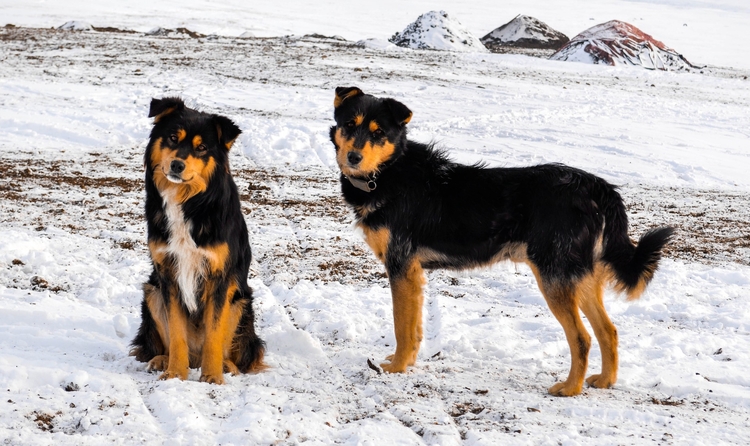 Another tradition that Mongolians no longer follow is the ritual that a bride used to perform when they first enter the in-laws’ ger. After the marriage ceremony, the bride would bow to the parents, the family’s ministritive god, the fire which symbolizes the core of life and finally the family’s dog. After only that, she would be approved as one of the family. She would give the dog some treats and ask it to continue to protect and help the family. The ritual is no longer performed nowadays, but it shows how the dog was seen as an important part of the family in the countryside of Mongolia.